Jemimah Tiatia-Seath is a renowned academic and author with decades worth of accolades, member of several governance organisations, and co-head of Te Wānanga o Waipapa, the school of Māori and Pacific studies at Auckland University.

But that didn't hold back one member of the public from launching a racist attack from out of the blue. 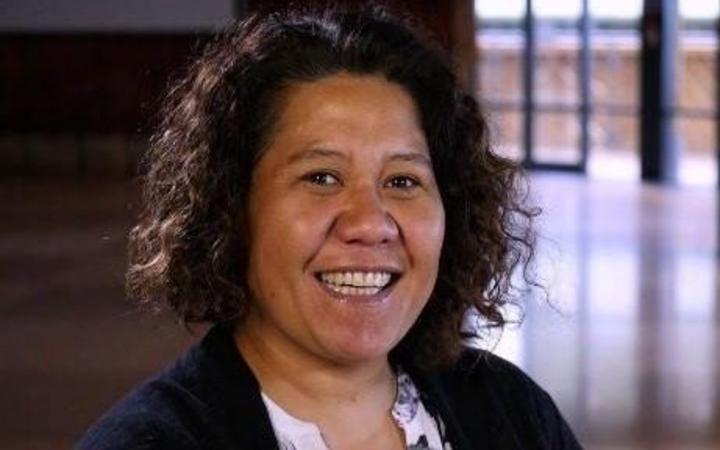 This week a public lecture she gave was broadcast on RNZ, in which she discussed challenges she faces as a Pasifika academic including institutional racism, sexism and feminism.

She conveyed the loneliness of being one of the only brown female faces in a room, and of how academic structures don't account for a Pacific worldview.

That was broadcast on Sunday. When Dr Tiatia-Seath came into work after the long weekend on Tuesday, something shocking was waiting on her answerphone.

"I'd like you to listen to me, Jemaima. I don't think the way you think, " the caller's message began.

What followed was seven minutes of racist diatribe, littered with inaccuracies and hatred, that Dr Tiatia-Seath decided to release online for the world to hear.

"Did you know that universities were invented, created, designed, in England?" the caller opened with.

The first university in the modern sense was opened in Italy in 1088. But leaving that aside, Dr Tiatia-Seath was shocked.

"I just sat there and there was just a huge sadness, pain, mamae, sorrow, for the people that she was speaking (about)... she was talking about us," she said.

But she wasn't surprised. This wasn't the first time. She said it probably wouldn't be the last.

"I viewed or envisaged that it would be an oppportunity to out it, to call it out, and it will provide a platform for those that are not heard. Some of the feedback I've got are families sitting around the table, listening, crying and openly talking about it." 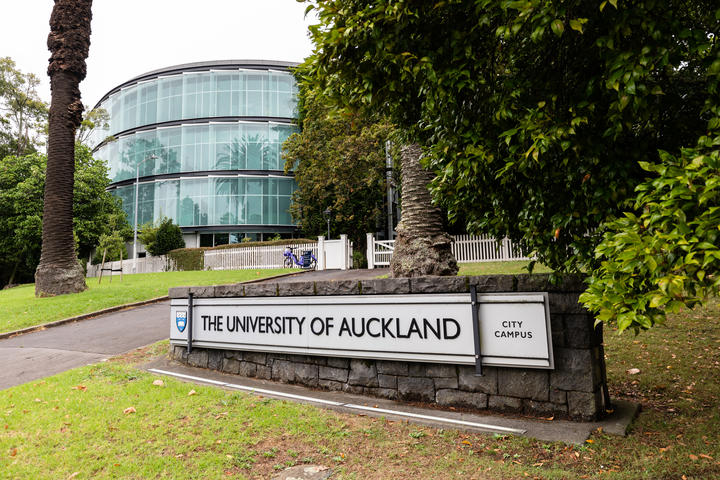 Dr Sereana Naepi, a sociologist at Auckland University, has extensively researched the reality for Māori and Pacific in academic spaces.

What her research established is that Māori and Pacific academics earn nearly $8,000 less than their peers, and are 65 percent less likely to be promoted, and deal with much more blowback.

The inequities could not be explained by research performance, age or field.

In her lecture, Dr Tiatia-Seath spoke of the importance of having a thick skin, and resilience for complex and sometimes hostile environments. 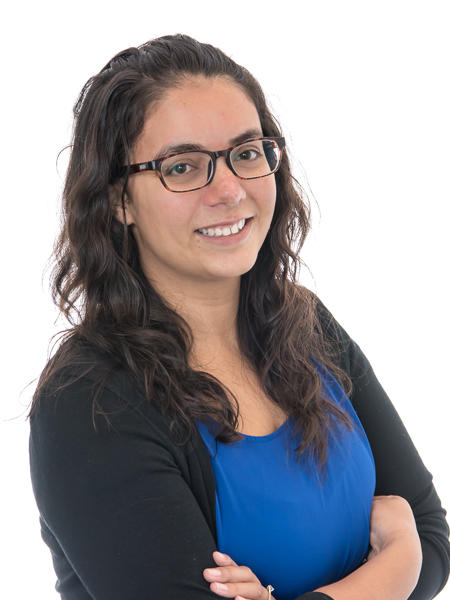 Others working in the space say that while the feedback she received was one of the worst examples they'd seen, such abuse isn't uncommon.

RNZ's Head of Content, Megan Whelan, said if the comments were left on a company phone, a zero tolerance policy for abuse would apply.

"While the policy that we have doesn't cover that - and I would assume that the university does have a policy that covers that - I think we need to think about as an organisation, and probably as an industry generally, how we value and protect the people who share their stories and skills and expertise with us."

Whelan said the company will be examining how it can support Jemaima Tiatia-Seath.

Dr Tiatia-Seath said she felt compelled to share the message on her answerphone, hoping it could help in some way.

She'd already laid it out in Sunday's lecture.

"If we just sit back and let it happen, the same thing is going to happen. You've got to have the strength to really... shake shit up."

She's considering what further action she may take, and Auckland University is investigating the call.