Nineteen people have been appointed to an independent group to advise a research project investigating bias towards Māori within the New Zealand Police force. 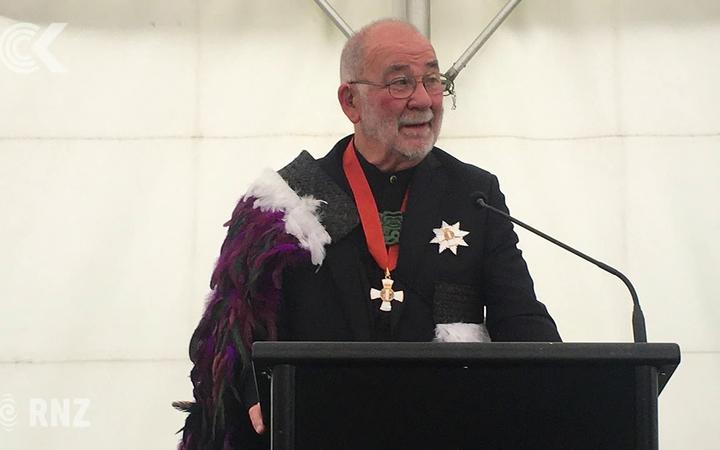 The project, between Waikato University and criminal justice advocate Sir Kim Workman, will look at how police can ensure that everyone is treated fairly.

Sir Kim, who will chair the group, said it intended to provide independent and robust advice to the research team and the police commissioner, to ensure the best outcomes for police and the community.

"The panel members bring to the table the diversity that is Aotearoa, together with the ability to discuss systemic bias in a constructive and open way." 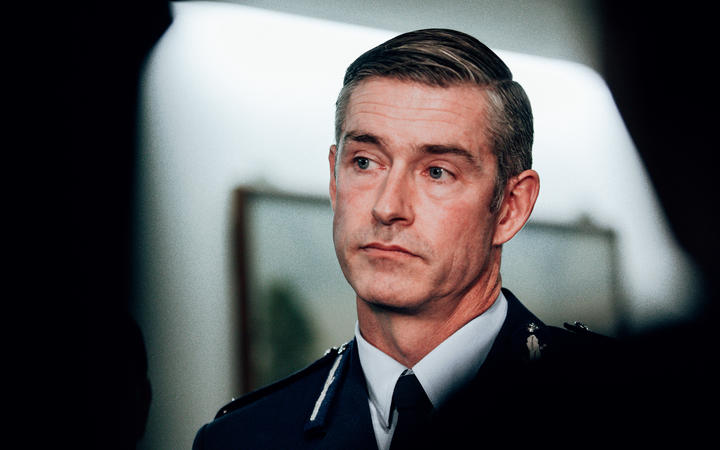 Police Commissioner Andrew Coster said the Understanding Policing Delivery research programme was focused on identifying whether, where, and to what extent bias existed at a system level in the police's operating environment.

"The programme is about understanding the reality of how we are currently serving our communities and gaining insights that will ensure we deliver on our commitments to our organisational values and that our actions are fair and reasonable for all New Zealanders."

He said the programme would initially look at three key areas: 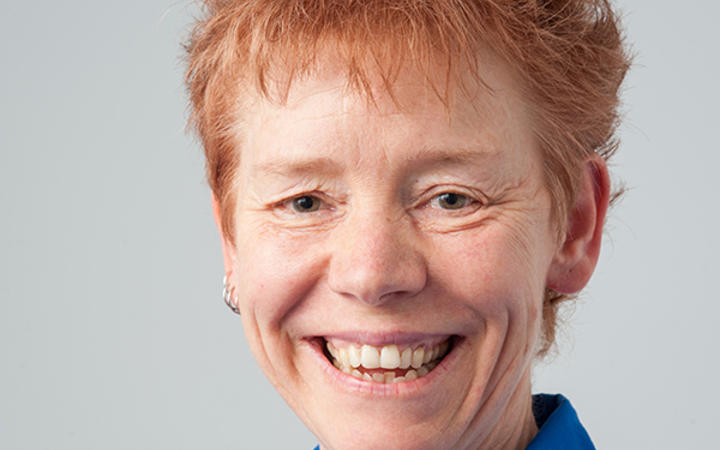 The research will be conducted by an independent team led by Devon Polaschek.

Polaschek is a clinical psychologist and professor of psychology at the University of Waikato, and the director of Te Puna Haumaru New Zealand Institute of Security and Crime Science.

"We welcome the appointment of the panel and the diverse range of expertise and experience they bring to this complex issue."

The panel members are:

Members of the research team are:

Coster said, over the next two months, he expected advice from the panel regarding the research scope, approaches, and focus would be provided to the research team and a consensus would be reached on the next steps.

The panel will have its first meeting in June, with terms of reference finalised in July.