Iwi in Te Matau-a-Māui are calling for the government to invest in its rohe so it can further develop housing to curb homelessness and invest in the future of its descendants. 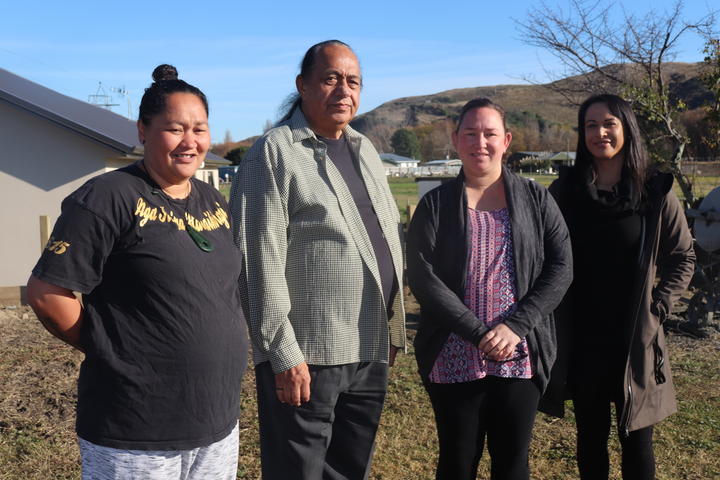 This comes as the government announced it would put over $300 million into Māori housing in Aotearoa as part of this year's Budget.

Just over the bridge from Ahuriri in the Heretaunga district lies Waiohiki.

It looks out over Maunga Hikurangi and the Otatara Pā, above the Tūtaekurī awa.

Ngāti Awa occupied the land on the hills for hundreds of years, before Ngāti Kahungunu.

Some descendants have made the move to live on the whenua near the Waiohiki marae and kōhanga reo, in the Te Hiiri papakāinga.

The rich history of their tīpuna is only a glance from their kitchen windows.

Julie Ferguson moved back recently and said it brought her back to her roots.

"My mother was brought up here in a papakāinga, and the sense of community and connection that you have with your own whānau being your neighbours, coming up the driveway and seeing your kids waving and the whānau, you feel safe," she said.

"No words can describe the feeling of being home and being able to look out and see your maunga, see your marae.

"We can walk over the bridge to our awa, we're very connected and it's time to bring our whānau home." 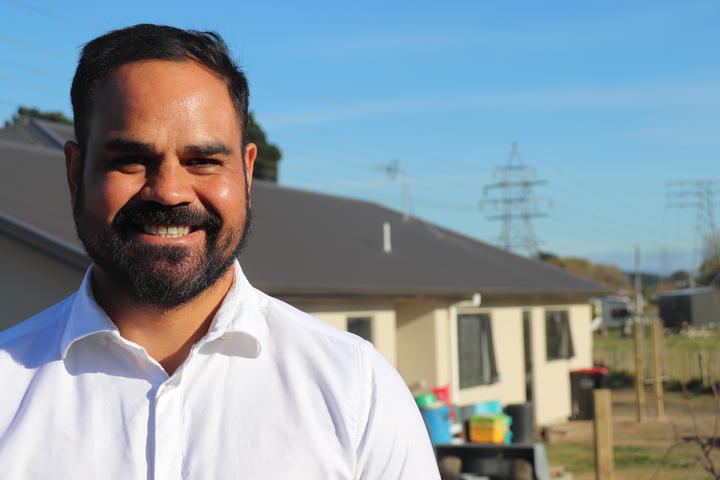 Laurie O'Reilly says there is a duty to look after the most vulnerable. Photo: RNZ / Tom Kitchin

He said papakāinga aim to improve the well-being of all whānau members.

"The main benefactors are our tamariki and our kaumātua and kuia, 'cause they've always got someone looking after them and watching them," he said.

"It's up to us as pakeke, adults, to do our duty to look after our most vulnerable."

This is the kind of housing style tangata whenua in Hawke's Bay would like to see more of.

And they hope this will be the case - with the government planning to invest $380m to build a thousand new homes for Māori across the country, including papakāinga.

This also includes repairs to about 700 Māori-owned homes and expanding support services. 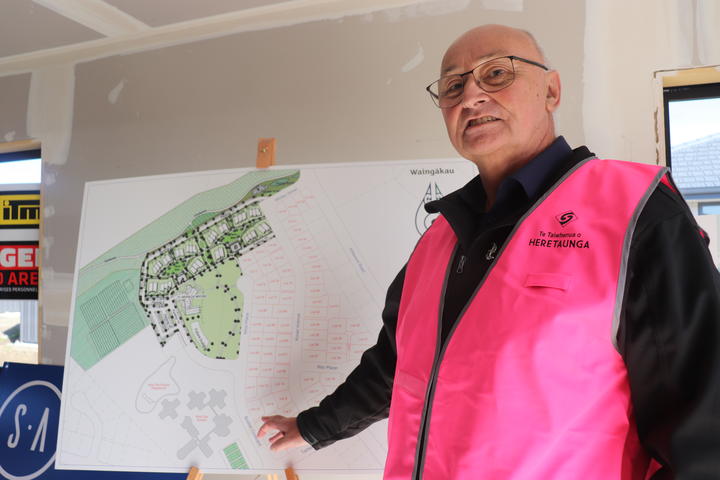 Te Taiwhenua o Heretaunga, the iwi authority based in Hastings, is helping to lead the charge, building a new development in Waingākau in Paharakeke, or Flaxmere.

Its chair Mike Paku said he was "particularly pleased to see that there was 30 million put aside for capacity and capability building".

He said that was on top of $44m already in the pipeline for papakāinga housing.

Tomoana said housing was integral to strengthening well-being - in all facets - for whānau.

"Housing is the best and the biggest investment any whānau can make in their own future, but it's also a key to get our people out of motels and hotels and substandard dwellings," he said.

"So there's an economic pull and there's a social push, and housing is a metaphor for all of that to happen."

He said the iwi would do it with or without the government, but with its support it was better.

"We've said to the ministers we're going to do this anyway, by hook or by crook, but we'd rather work with the government to do it, rather than to go to any external financial organisations to achieve it." 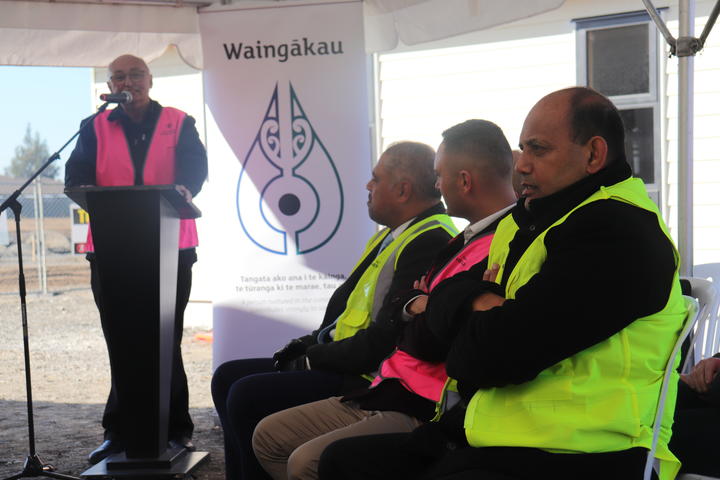 Minister for Māori Development Willie Jackson visited Hawke's Bay on Friday, along with ministers in other Māori portfolios Kelvin Davis and Peeni Henare.

Jackson said improving housing for Māori was empowering and could have a ripple effect.

"Knowing that you don't just come into this house and you've got a good deal and that's the end of it, nah, you've got sometimes obligations to the iwi, your kids should be going to kōhanga, kura, be part of a whole cultural movement, and that's something New Zealanders can learn from."

Prime Minister Jacinda Ardern is due to visit Te Matau-a-Māui today, where she will meet with some Māori housing providers.