The need for Māori housing 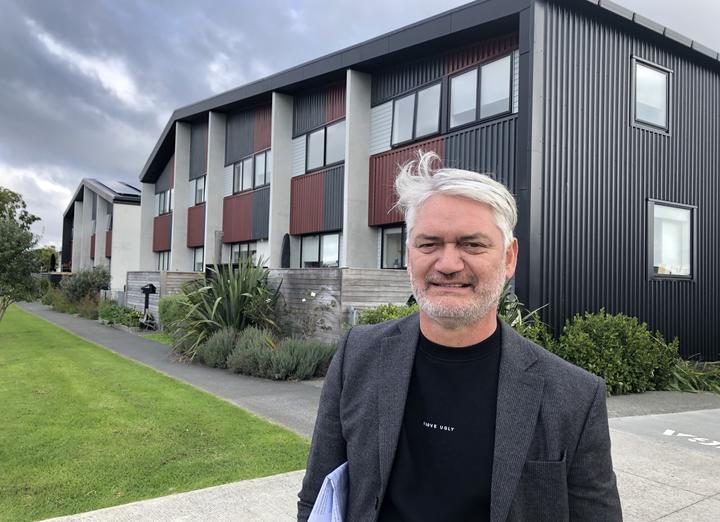 The government is pouring $380 million specifically into Māori housing over the next three years. It’s a step toward addressing the inequity in home ownership, and the high percentage of Māori in social and emergency housing queues.

Today The Detail looks at how the money will be divvied up and why it is so difficult for many Māori to own their own homes on their own land.

In 2018 the Māori home ownership rate, including family trusts, was 31 percent compared to 52 percent for the total population.

Finance Minister Grant Robertson announced the funding in the Budget through the initiative Whai Kāinga Whai Oranga, saying the government had a responsibility to address the inequity.

The $380m will be used to build about 1,000 additional houses, including a mix of papakāinga and larger scale developments, and for repairs to 700 existing houses.

A further $350m will fund infrastructure to support the Māori housing programme.

Robertson said infrastructure barriers were contributing to a housing crisis that disproportionately impacts Māori, and the move would address the unique funding and financing barriers to building on whenua Māori.

"That can be a variety of scales, so that can be whānau, hapū, iwi, it can also be kaupapa Māori organisations."

Kake, whose practice Matakohe Architecture specialises in Māori design and building, says she hopes the funding will mean peoples' dreams of owning a home on their land will become a reality.

"We work with a lot of Māori clients across the north who have long-held aspirations for papakāinga, looking to develop housing for their whānau, hapū, iwi.

"I'm just eager to see more of this happen, less of these things being long held dreams, and being built realities and well-designed environments on our land." 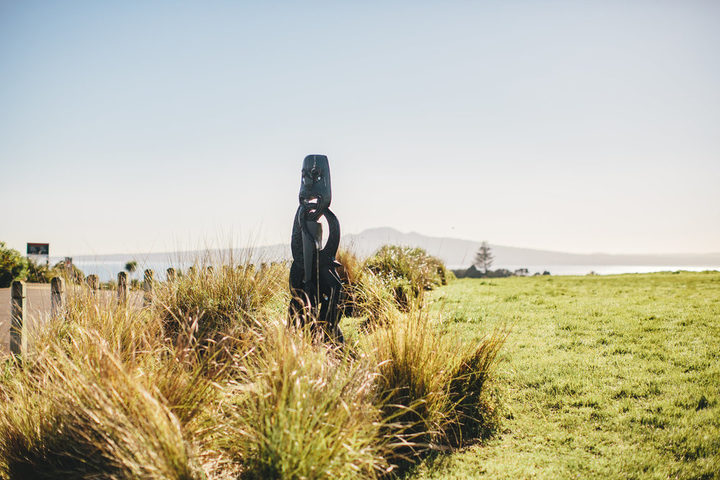 Kake is waiting to see the details of the Māori housing allocation and how it will be split between developments led by iwi or Māori organisations on general title land, versus papakāinga housing on whenua Māori (Māori land).

In the last financial year 41 homes were built on whenua Māori and funding for that was oversubscribed, Kake says. Under the new programme, 300 to 350 new houses will be built every year for the next three years.

Whenua Māori makes up 5.2 percent of the overall land base, she says, and land is seldom returned through treaty settlement and other mechanisms, because of so many barriers to its development.

"I mention that because papakāinga generally denotes that there is an ancestral link and the people occupying that whenua have a kinship connection. So it doesn't exclusively have to mean whenua Māori but in practise that's what it usually ends up meaning."

Kake's whānau has been planning its own papakāinga housing for about 14 years.

"It took us about 10 years for one of our projects to form a trust so that we could have an organisation to develop, receive funding. There's lots of structural barriers, it’s a long journey, so I'm looking forward to the future where I'm living on my papakāinga, on my whenua instead of talking about it or drawing it."

Kake explains to The Detail's Sharon Brettkelly the many structural barriers to Māori home ownership, including rules around the actual building, access to land and finance.

Whānau with homeownership aspirations struggle to get traditional mortgages because the property is under multiple ownership.