Decarbonising businesses makes sense when it is "economic and sustainable", the head of BusinessNZ Energy Council says in the wake of the Climate Change Commission's plan for a cleaner future. 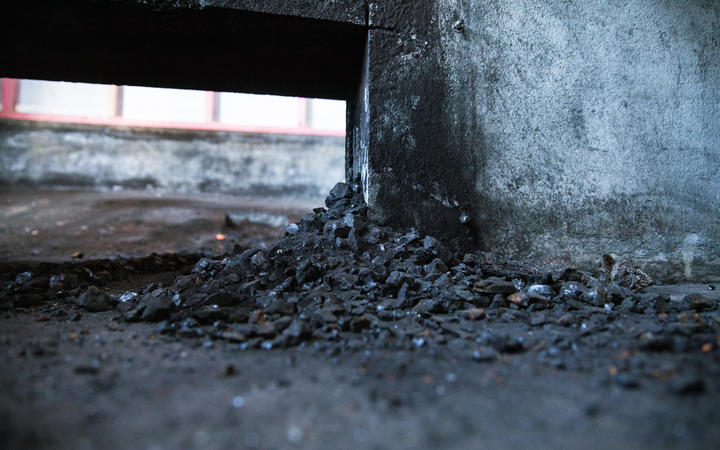 The Commission's final report spells out a plan for a "cleaner future" - including phasing out coal boilers by 2037. File photo Photo: RNZ / Samuel Rillstone

The Commission's final report spells out a plan for a "cleaner future" - including phasing out coal boilers by 2037. Fully de-carbonising the country's energy and industrial sectors will not be an easy feat

BusinessNZ Energy Council yesterday said the country could not simply stop using fossil fuels and that they would still be needed in some areas, and council executive director Tina Schirr told Morning Report energy diversity was important.

A transition was needed, she said.

"It will take time for people to change, it's an affordability issue."

Industries that may need to retain, for example, the use of coal included horticulture in the South Island, Schirr said.

She could not name any businesses that used coal. "In general, horticulture is where we heard that for them, coal is essential."

"We don't say we shouldn't change. We all agree we should decarbonise our economy, it's about how fast we can do it. We need affordable alternatives too ... it's time to change and let's make the changes where they are available, affordable, and then go through the cases where it might be a bit more tricky to supply alternative energies."

But when pressed on why companies needed time to transition, Schirr said: "It's just making value of the assets you basically have installed already".

"And the message you send out to the availability of ... all the people who service that, that could have an impact on the price as well. So it's just with bans in general, you interrupt the market and you stress them with people changing in terms of investment but also the availability of supply might change, the price might change, which causes an affordability problem.

"So that's really what we've tried to say. We are not saying that we don't say you shouldn't switch if you have the option. Obviously when it's economic and sustainable it makes sense."