A priest providing pastoral care to refugees stuck in Papua New Guinea says New Zealand's offer to accept them would "almost solve all the problems". 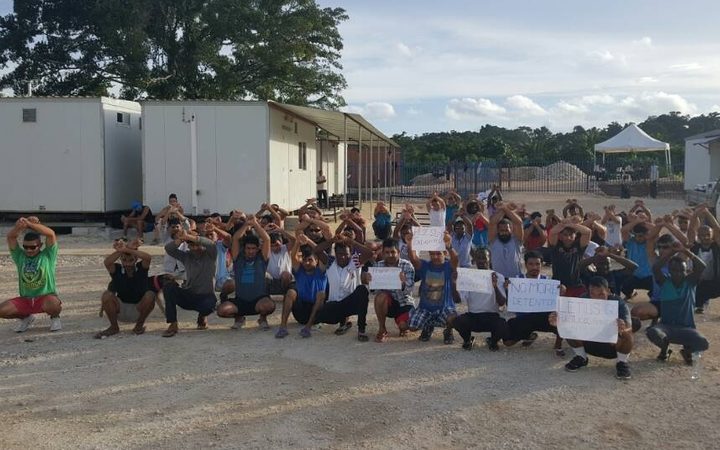 The offer was first made under the John Key government in 2013, and has been re-iterated by both Bill English and Jacinda Ardern.

But it has never been taken up by the Australians.

Many more remain in processing centres in Nauru and Australia.

Some are awaiting re-settlement in the US, Canada, or Europe, but it has been slow progress over the last year.

"This year, very few of them have departed, for any resettlement country," Father Licini said. "We are looking forward to having somethings moving a little bit faster and more effectively in the next few months."

Meanwhile, their lives have remained in limbo, and without true freedom.

"The biggest problem is depression and loneliness.

"Some severe cases of mental health due to the long time to waiting for re-settlement solutions for them.

"So we just try to be close to them, and then we try to follow up with the Governments of Papua New Guinea and Australia." 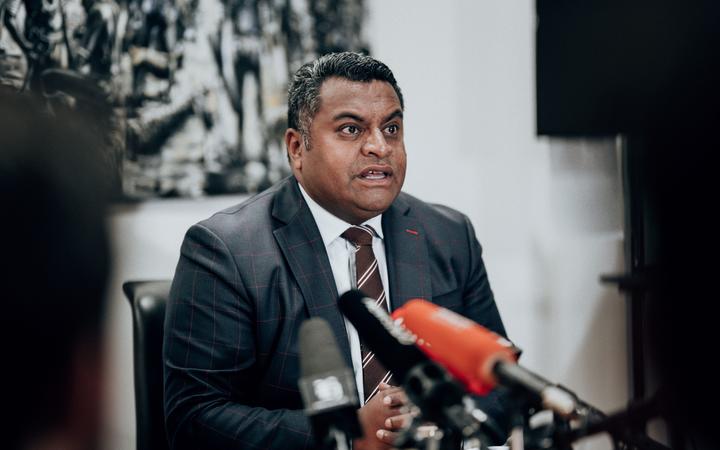 But if the deal goes through between New Zealand and Australia, Father Licini said that could be helpful.

"If New Zealand comes into help, it will almost solve all the problems."

He said the remaining issues would revolve around the 39 people in Papua New Guinea who claim asylum, but are not recognised refugees.

Then there is the issue over those who have bad health complications he said New Zealand would not want to burden itself with.

'This is a really urgent situation'

Chief Executive of the Refugee Council of Australia, Paul Power, said he was confused the Australian government has for so long ignored New Zealand's offer.

"I mean I think internationally, it's understood the people found to be refugees, that they're Australia's responsibility."

Now that discussions are underway, there is an urgency to get the re-settlement scheme moving.

Campaigns Director for Amnesty International New Zealand Lisa Woods said the first group should be settled before the end of the year.

"We have no information on how long it might actually take, but to us, this is a really urgent situation, so we think it's something both governments need to prioritise, and resolve immediately," she said.

She argued it was now the New Zealand Government's responsibility to continue pressing the issue.

"So we really urge our government here in New Zealand to continue taking this issue seriously, and to push the Australian government, to accept the offer."

But Minister Faafoi said issues do still remain, which will need to be worked through.

It is thought one of the Australian government's key concerns is that by allowing the refugees into New Zealand, they would then become New Zealand citizens - with access into Australia.

"That is their issue, not ours," Faafoi said.

"If we do end up taking onboard the 150 refugees, then we will want them to have full rights of New Zealand citizens.

"That particular issue is not necessarily ours, that is a decision for Australia."

He said Australia could ban those people from ever entering.

But Paul Power of the Refugee Council of Australia said that would not necessarily be an issue for many of the refugees.

"They would be very, very happy to accept settlement in New Zealand, and exclude themselves from ever visiting Australia, once that occurs, because Australia has treated them very, very badly over a long period of time."

Discussions between government officials are scheduled to take place later this month.