About 25 refugees formerly detained on Papua New Guinea's Manus Island have been moved into apartments in Port Moresby. 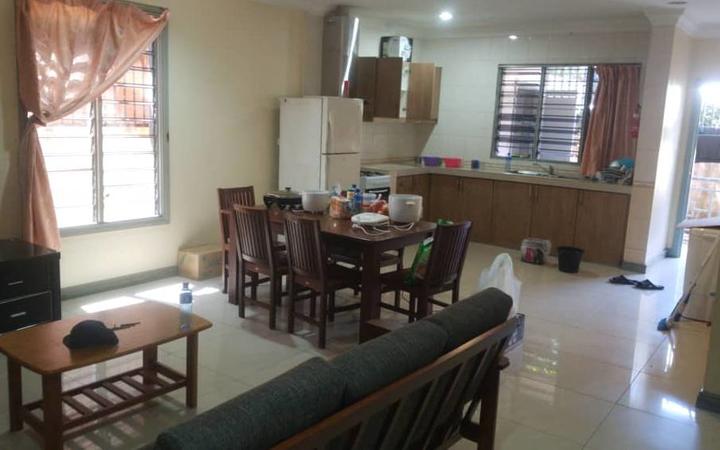 One of the apartments in 2 Mile. Photo: Shaminda Kanapathi

Close to 250 refugees and asylum seekers who were held on the island for six years by Australia are in the PNG capital. Forty-six are in the Bomana immigration detention centre while others are in hotels.

Most were moved to the city when the detention centres on the island were closed in August.

Sri Lankan refugee Shaminda Kanapathi said the 25 men were moved from hotels on Thursday. They are now in eight apartments in a building in Port Moresby's 2 Mile district.

The Australian government is paying the rent but Mr Kanapathi said the men had not been given enough money to adequately equip their new accommodation.

After six years of detention, many of the refugees are suffering from mental illness and most don't feel safe in PNG, he said.

"It's not really comfortable because we don't know the security system here because most of the people are saying that 2 Mile is not really safe," he said.

"We were told not to take our phones or money when we walk outside."

Some refugees have been mugged in Port Moresby. Mr Kanapathi said they were all worried about their future and wanted to be resettled in a safe country.