The rate of self-harm by asylum seekers held in Nauru is more than 200 times higher than the rate of hospital-treated self-harm in the Australian community, a new study shows.

A team of University of Melbourne researchers compared self-harm rates in onshore, offshore and community detention.

Lead researcher Kyli Hedrik had previously studied self-harm by asylum seekers in immigration detention facilities in Australia between 2009 and 2011.

"We found that rates in asylum seekers in onshore detention increased 15 percent from the time of that earlier study," Ms Hedrik said.

"And we found that rates of self-harm in offshore detention in Nauru were exceptionally high...and the rate in Manus was also very high." 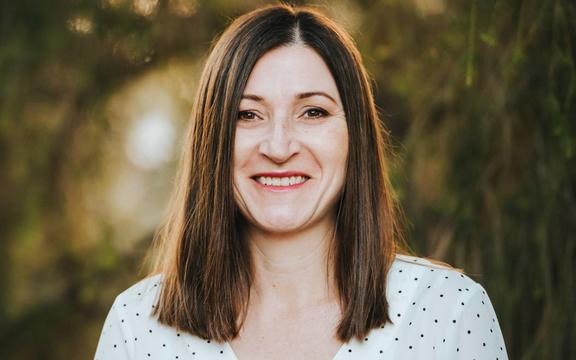 Self-harm rates in offshore detention were probably higher than what the study collated, Ms Hedrik said.

"We're pretty sure that rates represent an under estimate of the true incidents of self-harm," she said.

"We know... that incident reporting can be inconsistent and that there are a number of cases where incidents have not been reported."

The report concluded that community-based processing of Australia's asylum seeker populations should be "swiftly" introduced.

"These findings clearly illuminate the deleterious impact of immigration detention on the health of detained asylum seekers; the extremely high self-harm rates identified in the present study are cause for considerable concern and warrant urgent attention...

"Based on our findings, then, the most informed course of action would be to swiftly introduce community-based processing [in the Australian community], to address the largely modifiable precipitants of distress and self-harm associated with these arrangements, and to institute the independent monitoring and reporting of self-harm among asylum seekers."