The police have offered $650,000 in financial rewards in an attempt to solve crimes during the past eight years. 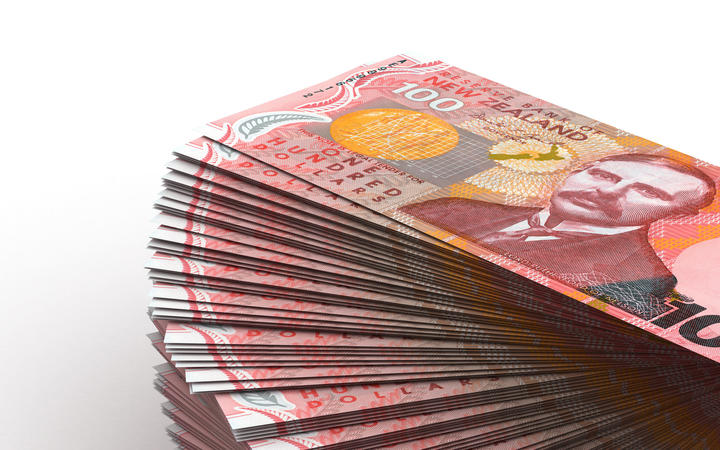 While rewards do not always lead to a successful resolution, the police said they can be an effective way to generate publicity on cases. 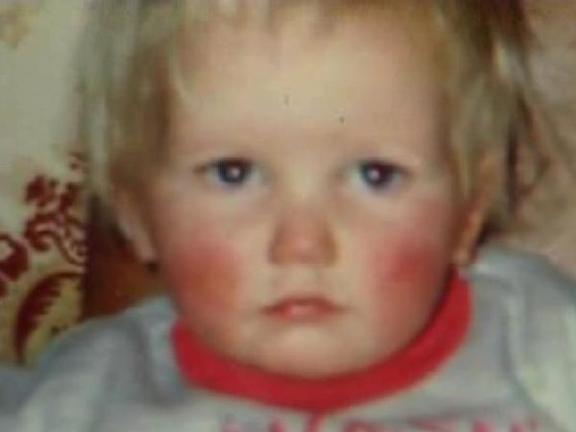 Just last month the police put up a $100,000 reward for information leading to the identity and conviction of anyone responsible for the disappearance of two-year-old Amber-Lee Cruickshank, who went missing 30 years ago.

It was the 11th time a reward had been offered by police in the past decade.

Detective Inspector Craig Scott said police have a responsibility to explore all the options to try to solve a crime, and rewards can be effective measure for doing that.

In an Official Information Act request, the police refused to say how much has been paid in the past decade, saying "it would be likely to prevent members of the public coming forward in the future", but confirmed that reward money has been claimed.

However, the police detailed the process for posting rewards for investigations, which involves officers getting clearance from their District Commander and the police's legal teams.

The process is even more stringent if external funding is offered for a reward, so as to avoid the appearance of buying police services.