A $100,000 reward is on offer for information or evidence leading to the identity and conviction of anyone responsible for a two-year-old's disappearance nearly 30 years ago. 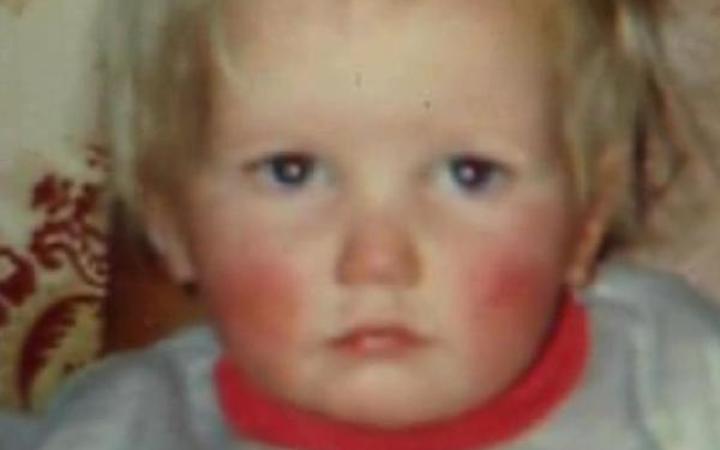 Amber-Lee Cruickshank, 2, was last seen on 17 October 1992 at a Cornwall Street property in Kingston, on the shores of Lake Wakatipu.

Her family were staying at the property and a number of people were gathered there when the toddler disappeared.

Detective Inspector Stu Harvey said: "While we don't know where she is or what happened, we believe she may have been the victim of foul play. There is someone out there who holds the key to the truth.

"It has been nearly 29 years since she disappeared. We're hoping with the passing of time that someone will come forward with information that will finally provide both Amber-Lee's family and police with answers.

"We have gone to great lengths to explore different scenarios and investigation leads without success.

"Her mother and family members have been left to worry and angst about what happened to this very young child for far too long. We want to bring them answers and closure."

Amber-Lee's mother Nicky Cruickshank said the reward was the last chance to find out what happened to her daughter.

The family talked to the inquiry head three months ago about the possibility of a reward and she was elated one was finally being offered, Cruickshank said.

She was not sure if it was because of pressure from the family or because new information had come to light.

The police offer of up to $100,000 for material information or evidence will remain in place for six months.

Police said immunity from prosecution may be considered for any accomplice not being the main offender who provided information or evidence.