A man has been arrested over death threats made to National MP Simeon Brown. 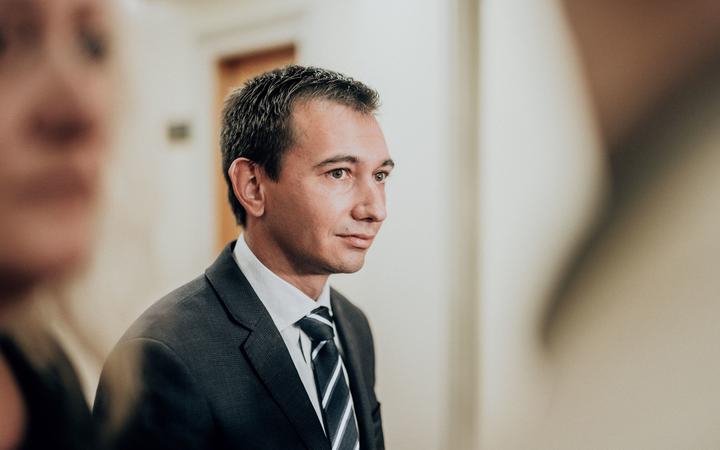 The police say Brown made a complaint on Tuesday night about the threats against him.

A 22-year-old man was arrested in Christchurch earlier today and he has been charged with threatening to kill.

He is due to appear in Christchurch District Court on Thursday.

Earlier this month, a 25-year-old man was arrested in Lower Hutt and charged over similar threats.

Brown is the MP for Pakuranga and National's spokesman for Police and Corrections.