The police are offering a reward of up to $100,000 in their quest to find out who killed an Auckland woman nearly 14 years ago. 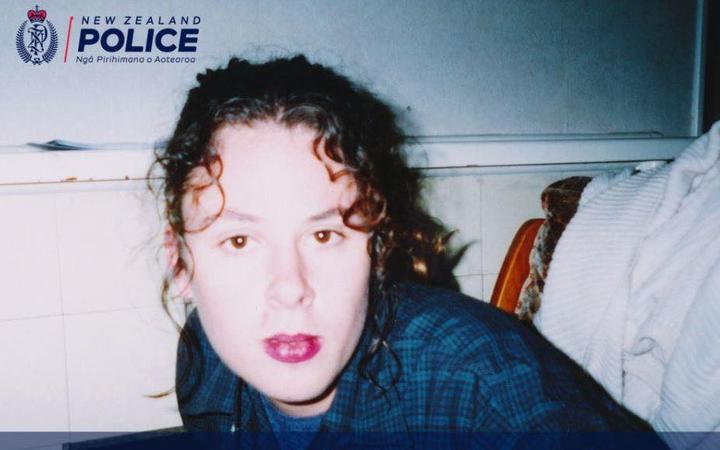 She was last seen by her mother leaving their home two days earlier.

Her killer has never been found but the police's Auckland crime manager, Uraia Vakaruru, says this is still a solvable case.

The announcement of the reward comes as new information relating to Operation Waikowhai, the homicide investigation into Ms Jefferies' death, is revealed on tonight's episode of Cold Case on TV1 at 8.30pm.

Some details of the case will be made public for the first time, including CCTV footage and items found next to Ms Jefferies' body.

"We want to hear from anyone who saw Katrina between the evening of Sunday 10 July and Tuesday 12 July 2005 or anyone who has knowledge of where she went and who she may have had contact with during that period.

"We know there are people out there who know what happened to Katrina."

Mr Vakaruru hopes the publicity will lead to people coming forward with information.

Katrina's mother, Nicola Jefferies, said nothing can take away the heartache of losing her daughter. She said her grandson has grown up without ever getting to know his mother.

"We want justice for Katrina and it pains me that her killer is still out there somewhere."

The reward, which is on offer till mid-September, is available for anyone who can offer evidence that leads to a murder conviction.

Any accomplice may be offered immunity.