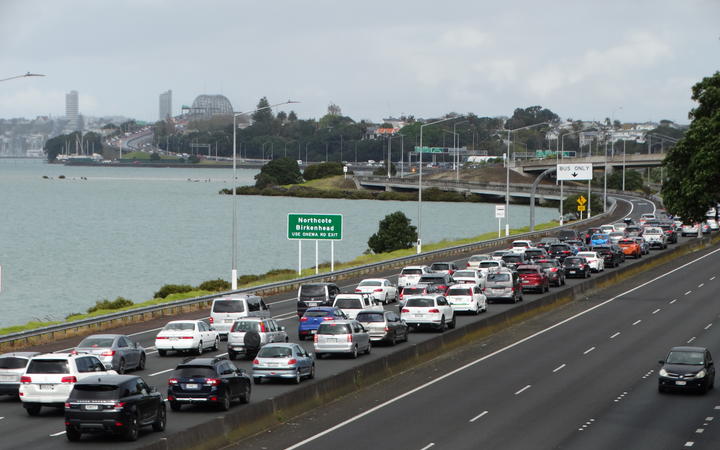 All Aboard Aotearoa says the Regional Land Transport Plan will allow for the increase of transport emissions by 2030 as it stood. (File image) Photo: Alexia Russell

The Regional Land Transport Plan (RLTP) is designed to encourage a shift away from private cars toward public transport, walking and cycling, and is predicted to increase the number of public transport trips significantly.

It is based on a $28 billion 2018 package, but now includes $600 million more for walking and cycling initiatives, and $500m more for buses and ferries.

But the umbrella group All Aboard Aotearoa said the plan would allow for the increase of transport emissions by 2030 as it stood.

The group was prepared to contest the matter in court unless the council radically overhauled it.

Lawyers for Climate Action's Jenny Cooper QC said while the group had not taken the council to court yet, it was fair that legal action be planned.

"We feel it's very important ... to be really clear about what the legal obligations of [Auckland Transport] and the council are. So all we're doing at this stage is calling on them to meet their legal obligations," Cooper said.

Generation Zero campaigner and lawyer Dewy Sacayan said the plan's overlying obligation was for emissions to be reduced over the next nine years so "we are to have a fighting chance in keeping global temperatures within 1.5C".

"We definitely need to reduce the number of cars on the road, and we need to increase our investment in public and active transport. On top of that we need to be prioritising the Auckland Cycling Network and we need to be focusing on how we could have proper spatial planning so that where people live is proximate to where they need to go," Sacayan said. 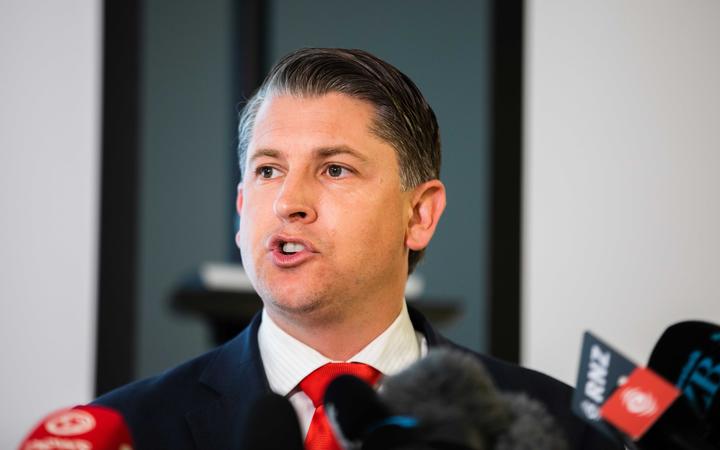 Cooper said central government, along with local, also needed to be targeted.

"We're also focusing on the decisions being made at that level. All Aboard Aotearoa has already filed a judicial review of the government's decision to fund the Mill Road project. We say that decision is unlawful," she said.

At the package's launch in March, Minister of Transport Michael Wood said the RLTP would help address the government's climate responsibilities.

"For the first time we're turning around transport emissions rising in Auckland. The ATAP 2021-31 package alone would result [in] around 13 percent decrease in emissions per capita when compared with the previous package, and is projected to increase public transport trips by 91 percent," Wood said.

"Alongside our recently announced policies to reduce transport emissions, ATAP could help prevent up to 3.3 million tonnes of carbon emissions in Auckland over the next decade. This is a good first step, but we know we have to do more."