Less than 1 percent of Auckland Transport's senior leaders are of Pacific descent but the council-controlled organisation says it is serious about changing this galling statistic. 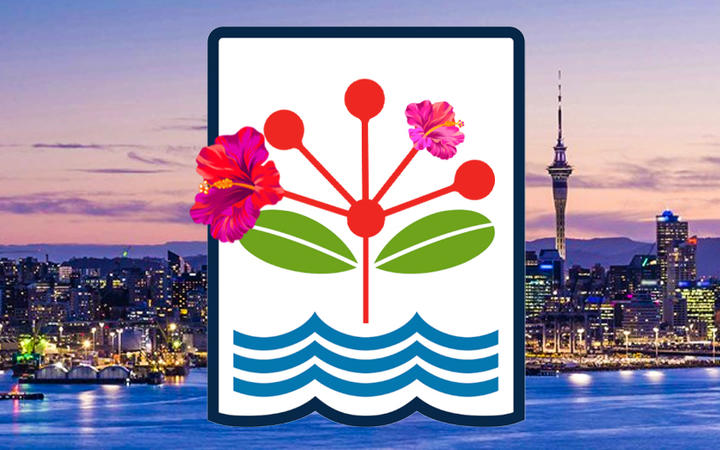 Auckland Council says it wants 10 percent of its senior leaders to be of Pacific heritage. Photo: SUPPLIED/ Tina Tiller

Kim* is of Pacific descent, has held a variety of roles across local government, and is very familiar with the challenges faced by Pacific staff in the public sector.

"I'll point out things that might be against what they are thinking, but it's put in the too hard basket. At senior leadership level it can be a very alpha-style culture. When engaging with Pacific communities they [the management] want to do a good job, but I don't think they understand [the issues facing Pacific peoples]."

Currently 10 percent of Auckland Council's total workforce are of Pacific descent, and 4 percent of its senior staff and leaders are Pacific.

At the council's development arm, Panuku, 6 percent of staff identify as Pacific, and 3 percent of its senior staff and leaders are Pacific.

At Auckland Transport, 6 percent of staff and only 1 percent of those in senior or professional roles have Pacific heritage, with two-thirds of its Pacific staff working in customer service or service delivery roles.

AT organisational effectiveness head Antony Hall said the council-controlled organisation (CCO) had to do more.

"If we want to be designing transport for Auckland, we need to have people who work here, who are Auckland and represent all of Auckland."

And Hall believes this will in turn lead to better engagement with South Auckland's Pacific-majority communities. He uses the Te Ara Mua Future Streets project in Māngere as an example where consultation between AT and the local community could have been better.

"I do think [Future Streets] is a good example [where] I don't think we've spoken the 'language' of [all parts of] Auckland. The questions we need to answer are, 'how do you know what communities are saying and how do you listen genuinely as an organisation?' I think it all starts with having a diverse organisation."

Kim said AT's new strategy was heading in the "right direction" but the real test would be ensuring Pacific staff were also deeply connected to the communities AT was trying to engage with.

"You need people who actually come from these areas, who actually know the people, so you're not just hiring their skills, but their networks, and that's your connection to these communities." 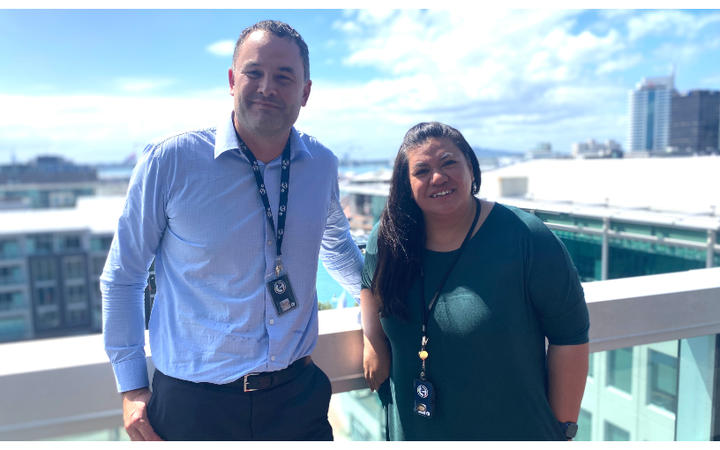 Kim said council staff needed to be willing to engage with Pacific-majority communities in Māngere and Ōtara over a long period of time and even be willing to pay key leaders to "talk to the community".

"Council consultations are very transactional, and it works for most communities. You put out a consultation asking for feedback in a place like Mt Albert and bang, you get thousands of responses, but it's not like that for all communities."

AT people experience lead Lynette Reed has led the development of the organisation's Pasifika strategy.

"We've discussed the challenges and pain points around representation and opportunities for leadership, and this is really the result of those conversations. Whether there's an unconscious or conscious feeling … very few [of us] are in the senior leadership bracket."

According to the Public Service Commission the average wage for Pacific women in the public sector was $68,200 a year and $71,100 for Pacific men, while Pākehā women and men earned $84,100 and $94,700 respectively.

The Human Rights Commission's equal employment opportunities commissioner Saunoamaali'i Dr Karanina Sumeo said the wage gap between Pacific peoples and the rest of the public service workforce was "terrible", but she commended AT for its "courageous" approach in addressing it.

And council deputy chief executive Patricia Reade said, in a written statement, it was aiming to have 10 percent of its senior leaders to be of Pacific heritage: "Our People Workforce and Leadership Development programme requires council to look internally and ensure equitable representation of Pacific staff, particularly at senior leadership level. This is aligned to council's goal of working to closely reflect the makeup of Auckland's working age population in its senior leadership team." (10 percent of Auckland's working age population are Pacific)

Sumeo said the setting of targets was the most crucial aspect of AT's strategy.

"Why I'm excited about AT's strategy is that it looks like it's got the buy-in from senior managers with realistic targets. Because what gets counted counts."

But Sumeo warned the greatest barrier to reducing pay inequities was the "it's who you know" culture that exists within many large organisations.

"Yes, we can educate people about their rights, yes, we can change the way people recruit, but what I'm hearing from Pacific people in different sectors is that even when they have the experience and the qualifications, they are just never good enough.

"The inequity obviously relates to subjective, discretionary decision-making from individual managers. [These managers] are basically maintaining that privilege for their own networks. So we've got to let go of that ring-fencing of privilege - so that everyone has equal access to opportunities."

*Kim is not their real name.