A Waikato man who claims he was giving cannabis free to elderly people for pain relief has been raided and charged by police. 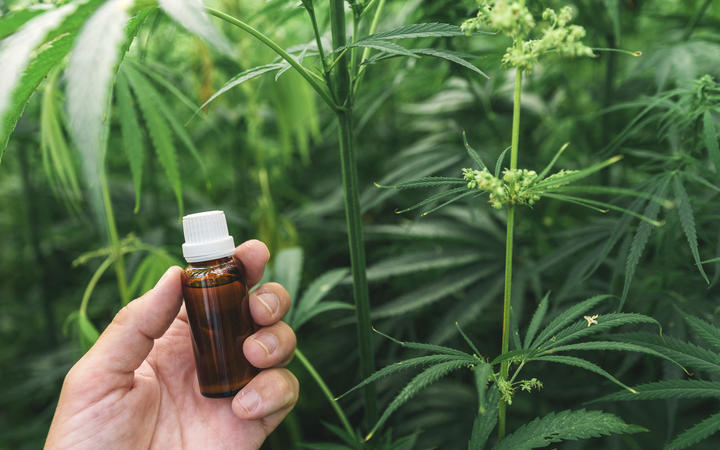 Meremere man Jason Tong entered not guilty pleas to one charge of possession of cannabis with intent to supply, and two charges of supplying a class C controlled drug, in Huntly District Court yesterday.

Tong said he just wanted to do his bit for people in need - and he had gained the backing of a medicinal cannabis advocate who fears "green fairy" prosecutions are becoming more common. 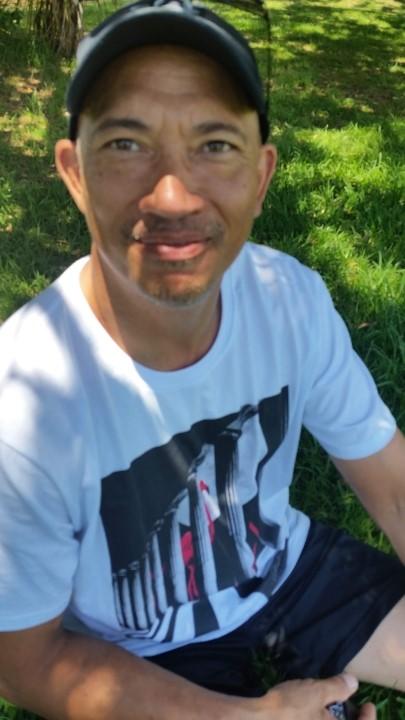 Tong became a green fairy by accident three years ago, when his son was diagnosed with cancer and he began looking into alternative medicines, he said.

His wife discovered it was a remedy to the arthritis in her hands, and he found it eased his own severe back pain.

Tong began growing more plants and posting them to kuia and kaumātua in his neighbourhood - and then dozens of others around the country who told him they were in need, and couldn't afford other medication.

It all ended a month ago when he looked out the window and saw police officers swarming onto his property.

They took about 30 plants from the outside, before moving indoors.

"We'd just finished chopping all our outdoor plants from the summer, so they pretty much took a whole year's meds in one hit," he said.

"They searched the whole house. They took all the cannabis, CBD oil, CBD balms, everything we had in the house, they took."

Tong believed he was targeted because two packages he dropped off at a post shop in Pukekohe smelt of cannabis.

However, he insisted the raid was misguided.

"At one stage [during the raid] the detective in charge came out and asked me to tell them where the money was, or where the safe was, 'cause if I didn't tell them, he said they were going to rip the house to pieces. I said to him at that stage that there is no money. I almost laughed at him."

Yesterday, Tong and his son appeared in Huntly District Court and entered not guilty pleas to one charge of possession of cannabis with intent to supply, and two charges of supplying a class C controlled drug.

He maintained he didn't do anything wrong and wanted police to consider dropping their charges.

"I don't believe we're hurting anyone. The people we look after, they're consenting adults and a lot of them don't want to go down the pharmaceutical path.

Wiggle room - or not

There is some wriggle room in the law, through a 2019 amendment to the Misuse of Drugs Act which gives police discretion to not prosecute in some cases.

But Auckland University of Technology associate professor of law Khylee Quince said the situation was more complicated when that person was a green fairy like Tong with more than 28 grams of cannabis.

"The law says that once you're in possession of that amount, it is presumed that you have it for supply as a drug dealer. Whereas the issue with green fairies is one of motive - that they grow and supply to help other people. So they're not traditional drug dealers," Quince said.

Co-ordinator for the charity Medical Cannabis Awareness New Zealand, Shane le Brun, said he was appalled by Tong's situation but not surprised, as he had seen several like it in recent weeks.

Medicinal cannabis in New Zealand is legal, but le Brun said there was only one product that got prescribed and for most people, "cost is the major barrier", with a price tag of up to $1000 a month.

Until that changed, people like Tong were going to continue getting penalised, he said.

That was more reason for full decriminalisation of cannabis, as dozens of social service and health organisations called for last month, le Brun said.

"They basically need to blast the Minister of Health and put a different politician in charge of the Misuse of Drugs Act."

Tong said he visited his doctor and now had a prescription for seven different types of pain medication to replace the cannabis he used.

In a statement, police confirmed they could not use discretion in Tong's case.

"Police can use discretion for those located with cannabis and other drugs under Section 7 Offences of the Misuse of Drugs Act 1975. This is for people who are found with a small amount of drugs and/or utensils," a spokesperson said.

They said the cannabis found at the Meremere property was a "significant amount", and the case would not meet the discretion criteria.

Police declined to comment further as the matter is before the courts.

The spokesperson said decisions to lay drugs charges were made on a case-by-case basis and could be made by the attending officer through to a supervisor.