Nearly 80,000 smart water meters will be rolled out across Auckland in the next four years as part of the city's efforts to cure its water woes. 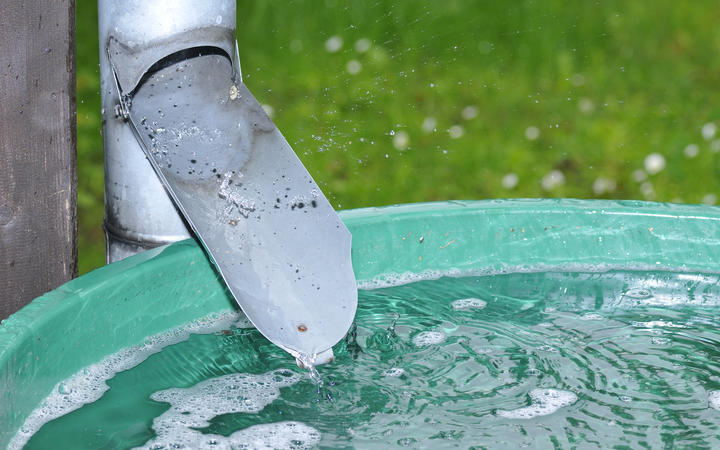 Auckland Council aims to reduce per capita water usage by at least 15 percent by 2050. Photo: 123RF

Auckland Council plans to reduce per capita water usage by at least 15 percent by 2050, as part of its water strategy created to help it tackle the city's persisting drought in the midst of climate change and a growing population.

Today, the Environment and Climate Change committee opted to pursue a pathway to curb usage.

The key components of this plan were:

Watercare said on its website smart water meters would allow people to collect detailed information about their water consumption and see how much they were using.

About 13 percent of Auckland's water was lost in leaks. The council's new target aimed to reduce this to 11 percent or less by 2050.

The targets received mixed reviews from councillors. Some thought the plan was too ambitious, others thought it was not aiming high enough.

"The targets are anywhere near realistic in terms of what we could and should be achieving, particularly in the context of a climate emergency. We're effectively adopting something that is sub-par." 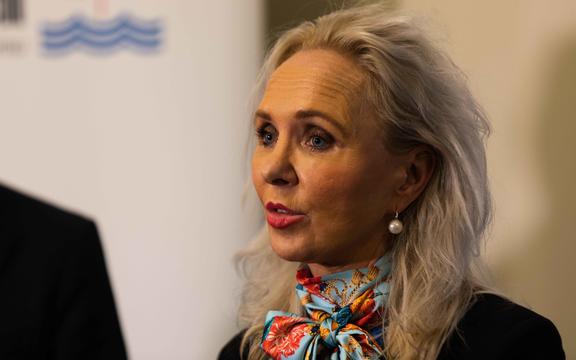 Councillor Desley Simpson echoed these concerns, but said it was a financially tight time for the council.

She supported the plan, with regret.

"The regret is only because I'd like to be more ambitious," she said. 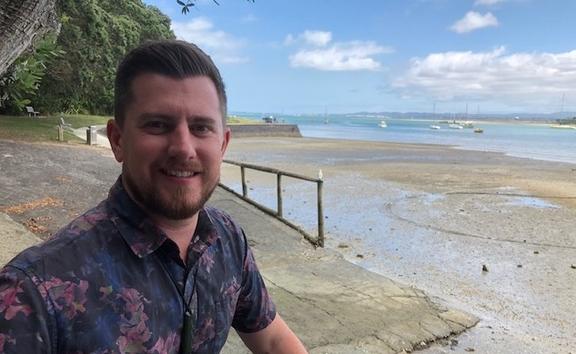 He said council-controlled organisations (CCOs) were often given unrealistic targets without the right funding or CCO confirmation that the plan was achievable, only to have the finger pointed at them for not achieving the aims.

"I think this is ambitious, but I also know it's doable," Hills said.

Watercare acting chief executive Marlon Bridge told councillors the targets were challenging, but would inspire the innovation required to change.

"I'm not going to put anyone under any misillusions about how difficult it will be, given our need to deliver both growth and resilience over the next 10 years. Right now I can say we have to commit to it."

On other water supplies, he said desalination was reducing in cost but was still out of reach, and he expected water recycling would be caught up in red tape for the next decade.

Council strategist Toby Shephard said starting the ball rolling would pay off decades down the line.

"You've got your residential smart meters in place, you've got water efficiency education going on for that 30-year period. You're really building up the savings per person," he said.

"That's one of reasons why we're here today, to start that journey, signal that we're making those investments in leakage and smart meters in order to build up those benefits over time."