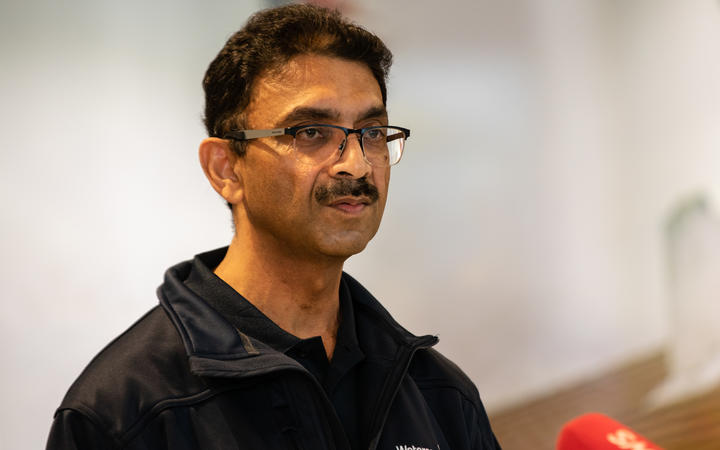 Jaduram has been the face in Auckland of the city's water crisis which has led to restrictions on water use.

He has also been in the news because of the size of his salary compared to other chief executives of Auckland Council-controlled organisations.

The city is experiencing the worst drought in decades with water restrictions in force since May, and storage levels still below average at 61.4 percent.

Auckland Mayor Phil Goff said the new chief executive of Watercare would start on a considerably lower salary than the almost $780,000 dollars paid to Jaduram.

Goff said the chief executive's salary was a legacy issue and the new would start on considerably lower pay.

Jaduram's last day will be on 31 October, and Goff said if they did not have a new chief executive in place by then, there were capable people in Watercare who could maintain operations.