Aucklanders have grabbed the chance to dob in people they believe have breached the region's water restrictions. 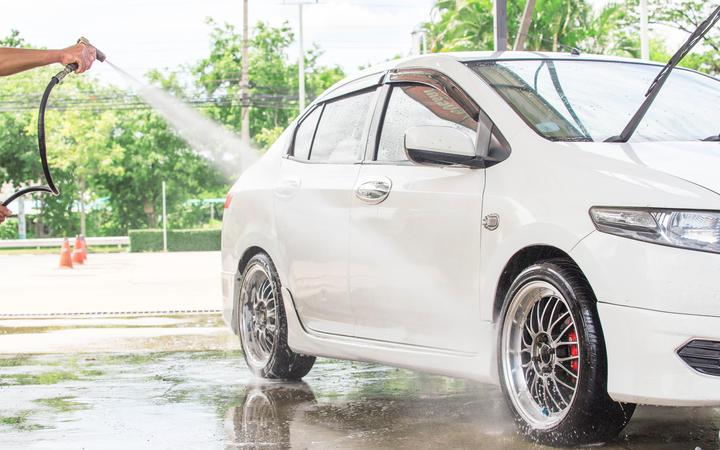 Watercare has received 2056 reports of breaches so far.

Its chief executive, Raveen Jaduram, said most of the calls related to residential properties.

"Well, I would like to think that these are good citizens of Auckland who feel that they're doing their bit and it seems that someone isn't so the right thing to do is to let us know."

He said Watercare is taking an educational approach to reported breaches.

The restrictions were introduced in May to counter the effects of a severe, prolonged drought.

Earlier this month Watercare was granted consent to take an extra 100 million litres of water a day from the Waikato River.

With the consent granted, Jaduram said at the time that plans to build an additional water treatment plane at Tūākau could be progressed.

People who want to support or oppose submissions on changes to water regulation in Otago can now do so.

The Environmental Protection Authority has opened consultation for further submissions on three plan changes mooted for the region.

The plan changes are interim measures proposed by the Otago Regional Council to improve water quality in the Otago region, while the council works on a new land and water regional plan.

The new plan is expected to be operational in late 2025.