Auckland's water restrictions are being reviewed, despite dams being 22 percentage points lower than usual. 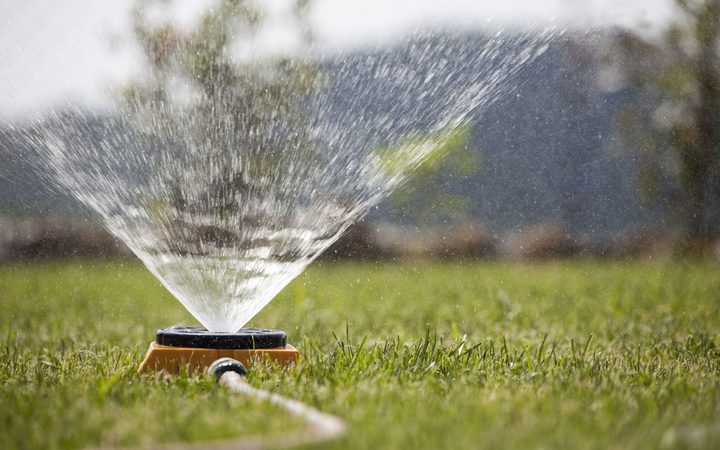 Region-wide water restrictions have been in place since May to soften the blow of a severe and prolonged drought.

The region's dams are currently 67.5 percent full, compared to the usual 89.8 percent for this time of year.

Outgoing Watercare chief executive Raveen Jaduram said the authority had set a goal of getting the region's dam levels to 75 percent full by the end of October.

Jaduram wouldn't confirm whether restrictions would be eased, but said discussions with Watercare's board were underway.

"We've had some conversations with our board, and we would like to continue that in the coming days, next week."

He said projects increasing water capacity and take, such as the recent approval to take an extra 100 million litres a day from the Wakato River, had provided certainty.

"Aucklanders have been tremendous with their water savings. They've saved more water than we were expecting," Jaduram said.

"I am comforted that we should be able to positively look at the restrictions situation."

But despite this, he said people still need to be careful with their water use.

"Aucklanders need to continue to save water. We're not out of the woods until we get very heavy rain and our lakes are recharged to where we want them to be."

Infrastructure developments and projects have also allowed Watercare to increase its water take and processing capacity.

"By Christmas, we will have 40 million litres a day more water than we had in May this year, and that's a substantial volume," he said.

Now that Watercare has consent to take an extra 100m litres from the Waikato River, another water treatment plant would be built in Tūākau.

This is expected to be operational by June or July next year and to provide another 50m litres a day,