A former surveyor of ships and cargo believes it was probably inevitable that a livestock ship caught in a ferocious storm would sink. 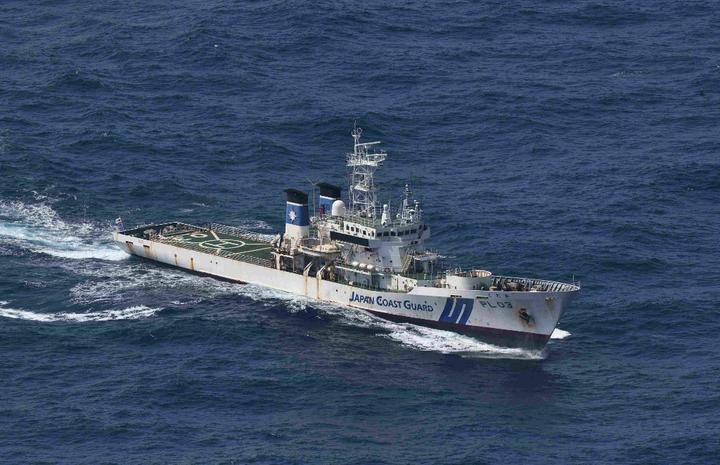 The Gulf Livestock One went down in a typhoon south of Japan on 2 September in the East China Sea with 43 crew and 6000 cows on board.

Two New Zealanders are among those still missing.

John Bulkeley, who is also a master mariner said cattle ships are not built to allow water to escape

He said in rough weather it just sloshes around on board.

"It can't go over the side, so with that movement inside the ship and more water pouring in because of the low decks for the cattle to breath and there was more water going in and therefore reducing the stability of the ship causing it to capsize."

"The water has a huge affect on the gravity of the ship and its geometric centre."

Bulkeley said once a ship's engine fails in a storm, as it did with the Gulf Livestock One, then the vessel can not be controlled.

He believes ships registered under flags of convenience in places like Panama and Liberia are not built to the same international standards of other vessels.