The Japanese Coast Guard has called off its full-time search for Gulf Livestock 1, the live export ship that went missing in a typhoon in the East China Sea. 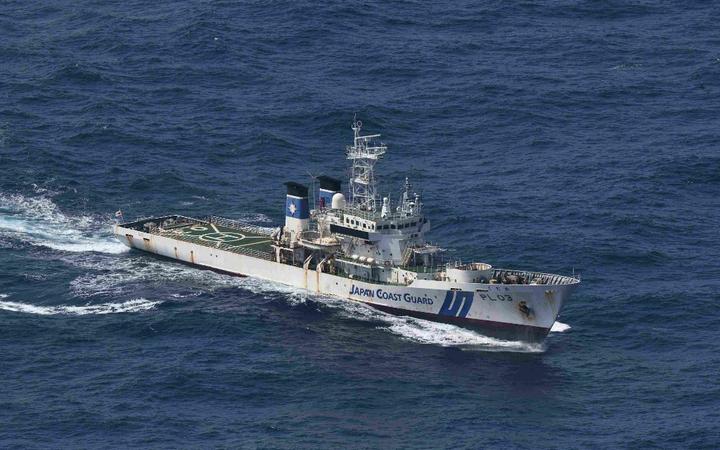 That leaves 40 crew members, including two New Zealanders, unaccounted for.

The family and friends of one of two Australian crew members, Will Mainprize, say that the decision to call off the search is premature.

One of those friends, Tom Suttor, who works in the cattle export trade himself, and sailed with Mainprize on a number of occasions, said he was devastated when he heard the search was being called off.

"It's pretty surreal because we still have three liferafts and a lifeboat to be found off that ship."

Suttor said one of the survivors found said in a statement that crew were about to board a liferaft when he last saw them.

"It gives me and Will's friends a lot of hope that these people could potentially be in a liferaft somewhere."

The Japanese Coast Guard have done an "amazing job" in their rescue efforts so far, Suttor said, but they've only been able to properly search for two or three days because of the second typhoon that passed through.

"In my experience, these liferaft deploy like an airbag once the ship is below four metres and they should be floating on the water. The fact that we haven't found the remaining three of them makes me think there are more [survivors] out there."

Suttor said the Australian and New Zealand government should assist with resources if that's why the Japanese Coast Guard called off the search.

"It's not exactly clear why they called it off, but if it's a resource allocation issue I believe our governments together can supply resources in some way.

"If there are citizens in distress, no matter where they are in the world, our governments have a responsibility to do everything they can to bring them home."

He described Mainprize as an "inspiring guy" who would do anything he put his mind to.

Meanwhile, the Melbourne based export company that chartered the livestock ship which capsized is calling the sinking a heartbreaking and incomprehensible tragedy.

The company, Australasian Global Exports, said it accepts the decision to call off the search with profound sadness and would like to know how the ship got into trouble.