Auckland reservoirs have reached 60 percent capacity for the first time in months, although the city's reservoirs are usually just under 86 percent full at this time of the year, 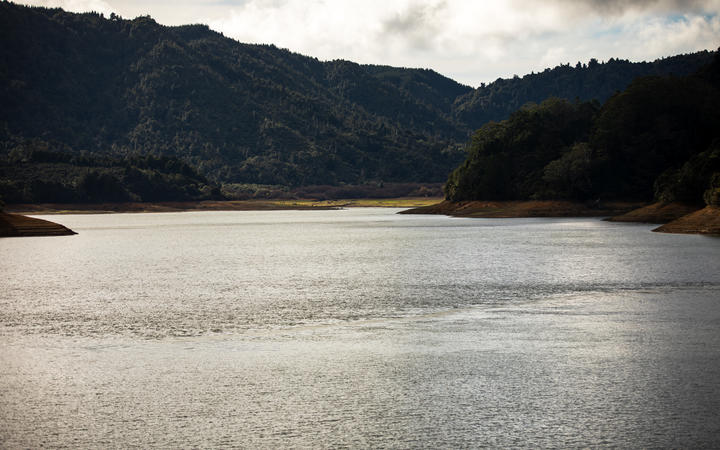 An investigation last month found Auckland's drinking water pipes are leaking at least 50 million litres a day, far more than Aucklanders have been asked to save during the most severe shortage in decades.

There is now an agreement to take more water from the Waikato River. But water restrictions are expected to continue.

Authorities agreed in principle to allow Auckland to take extra water as an interim measure to help ease the region's drought crisis.

The 25 megalitres allocation will be available over summer, and the rest in the winter months of April next year to October.

Auckland Council has said it would spend $224m for new water infrastructure, to reduce the risk of severe water restrictions in the wake of the drought.

In July, Auckland Mayor Phil Goff admitted Watercare was likely to raise water rates as well, to help pay for the water infrastructure.