Aucklanders may still have water restrictions during the summer, despite an agreement to take more water from the Waikato River. 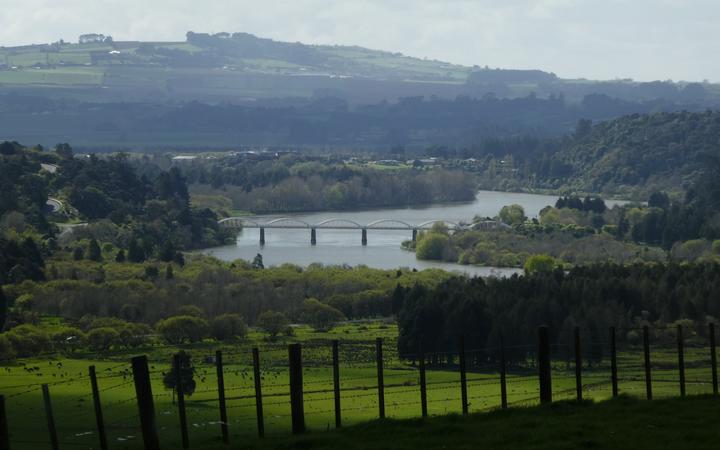 A bridge over the Waikato River near Tuakau. Photo: Unsplash / Jan Kaluza

Authorities agreed in principle to allow Auckland to take extra water as an interim measure to help ease the region's drought crisis.

The 25 megalitres allocation will be available over summer, and the rest in the winter months of April next year to October.

"If spring is dry, as has been forecast, and summer is dry, it is likely we will continue with some level of water conservation."

Jaduram said the agreement was in fact to take a maximum of 100 megalitres a day in winter, but Auckland isn't able to use the whole amount because it doesn't have the infrastructure to process it. He said it would take 12-14 months build a new treatment plant to boost capacity.

The agreement was a short-term solution, he said.

"We have always said to Waikato-Tainui and Waikato Regional Council that we won't be going back to the Waikato River each time we needed more water.

"Aucklanders need to find another source of water, and the only options left to Auckland would then be desalination or purified, recycled waste water being treated again into drinking water.

He was prepared for the need to address public distaste for the idea of recycling wastewater.

"But this is long term planning."

Auckland Mayor Phil Goff told First Up Auckland had sought a partnership with the Waikato, and was not "being entitled, demanding things".

A trust fund could be set up to look after the health of the Waikato River.

"I talked about the concept of a trust fund which would fund projects to improve the health of the river, to lift the water quality, to stop some of the pollution from the septic tanks, from the effluent runoff from dairy farms, from sewage systems further up the river.

"Many cities do this, Singapore relies almost entirely on recycled water.

"But it would be a longer term plan, and we're talking about probably investing a billion dollars in order to recycle that waste water."

Auckland wasn't wasting water, he said. "It's got the second lowest per household consumption of water in the whole country after the Bay of Plenty".

To encourage the use of rainwater the council has stopped charging for resource consents for the installation of storage tanks.