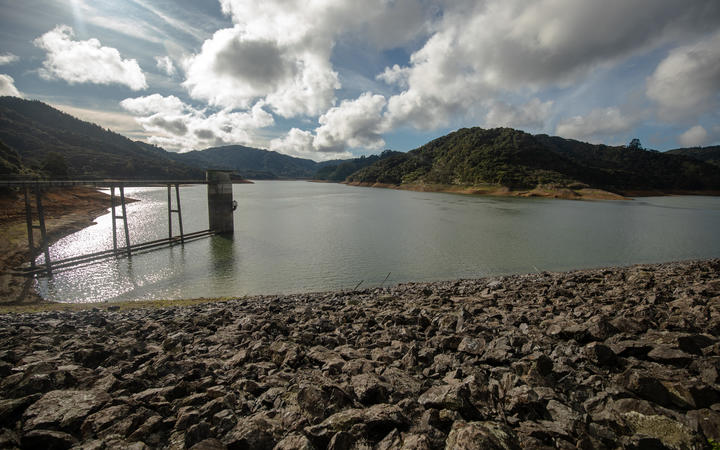 In 2013, the council's water company Watercare made the application to the Waikato Regional Council to cater for the city's growing population.

Now, Auckland is facing a "one in 200 years" drought, according to Mayor Phil Goff.

This morning Goff asked the Environment Select Committee to have a hearing on the resource consent application and include the project in the Covid-19 Recovery Bill lineup.

"This project is absolutely essential. The long term forecast for weather is that we will have less than average rain during winter and spring," Goff said.

"That makes the prospect of severe water restrictions come this summer. That affects Auckland, the Waikato and the whole country [due to] the loss of productivity and jobs."

He said 1000 jobs were already affected by the city's current water restrictions and more jobs could be on the line if the water crisis was not solved by summer.

"That's not only a disaster for households, but 30 percent of water is used by industries, in particular the food processing and construction industries, and that will put companies and jobs at risk."

An Auckland Council economist has estimated up to 14,000 jobs could be affected by limitations on water use.