Authorities have reached an agreement in principle for Auckland to take more from the Waikato River - an interim measure to help ease the region's drought crisis. 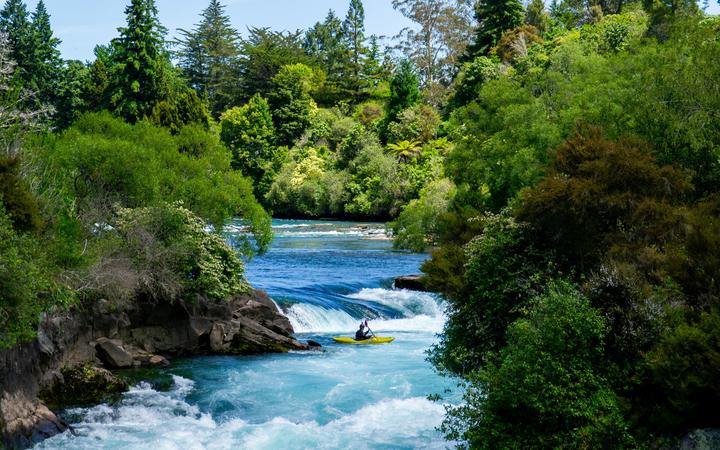 In the midst of the worst water shortage in 25 years, the city's dams have recently been in the low 40 percents, while its application for more water from the river, until yesterday, languished 100th in a queue.

A meeting was held today involving all major stakeholders to thrash out issues, and an agreement in principle was reached.

However the bulk of the case will be heard by a Board of Inquiry.

Auckland's water managers realised after a bad drought in the 90s that, when another one arrived, it needed another source of water to keeps the taps on.

It was granted consent to take some from the top of the Waikato River, just south of the city's boundaries, before the river flows out to sea.

But as the city grew in 2013 to shore up resilience, it asked for 200 million litres a day more from the Waikato Regional Council, which would double its take.

However it's a slow queue; there are still more than 100 applications in front of it.

Waikato Regional Council chair Russ Rimmington said the Resource Management Act hamstrings them from speeding that up - it's first in, first served.

"We've been to the Minister in 2013 with Watercare, took our CEOs down there, and said 'this is probably not in the best interests of New Zealand, particularly the Auckland application'," Rimmington said of the expected pace of hearing applications.

"The Minister at the time - not David Parker - said 'this is not a beauty parade, that's the law, and you will abide by it'." 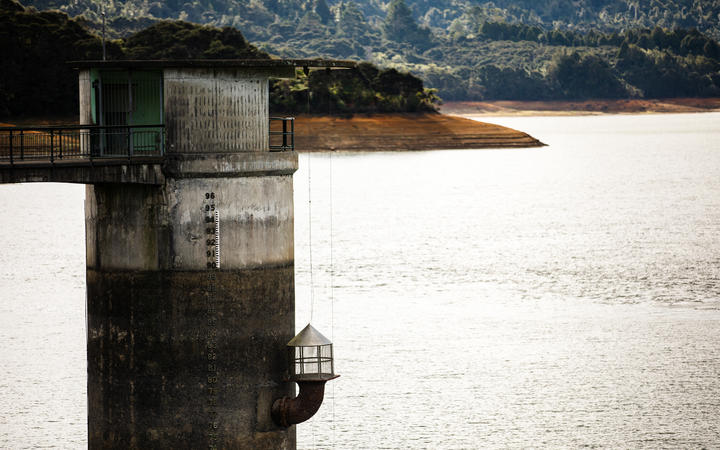 As the water shortage has developed to a critical level, yesterday Environment Minister David Parker declared it an issue of national significance.

"I think that your largest city having the prospect of running out of drinking water is a matter of national significance. It very easily meets that test. Everyone knows this needs to be resolved," Parker said.

That declaration essentially pulls it out of the long queue, and sends it to another process, to be heard by a special Board of Inquiry.

The Board, made up of three to five members, will independently make a decision about the whether the application should be granted. It will be chaired by a current or former Environment Court Judge or a retired High Court judge. Once it gets underway a decision is due within nine months.

Parker said that, while this speeds up the process, it doesn't mean the application has been decided on.

"One of the things I've asked the Board of Enquiry to look at is the economics of alternatives; they clearly need drinking water - a proper question is are there affordable alternatives."

One option includes treating wastewater and sending it back through the system as drinking water, which Watercare has floated before.

Parker said matters under the Resource Management Act must consider the principles of the Treaty of Waitaingi, and the Waikato River Authority - a joint Crown and Iwi organisation - can nominate a panel member.

A central concern is the long-term health of the Waikato River: how much can be taken and it remain healthy?

Some have pointed at what's happened to the Darling River in Australia. At the moment it's in a very bad way, partially due to overallocation of its waters. 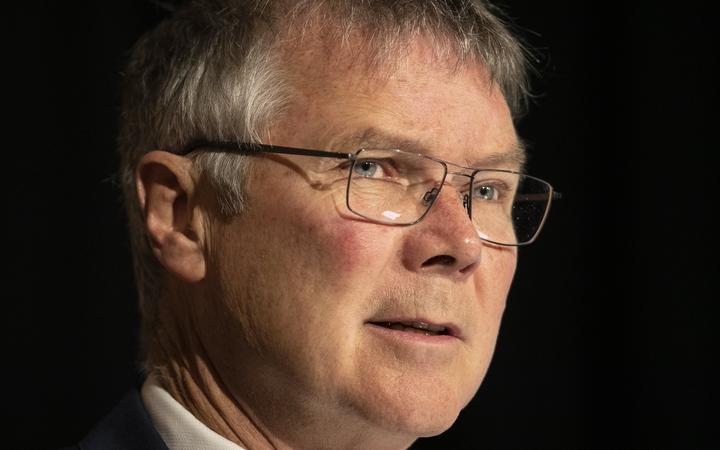 Rimmington said they've been breaking their necks to help Auckland out, but the health of the river must be protected, and what's happened to the Darling shows water allocation must be prudent.

He said Watercare - Auckland Council's water body - does not even have enough water treatment capacity to treat what it's seeking, an extra 200 million litres a day.

"They can have as much water as they'd like in winter time, and they know it. Of course, they haven't got the processing capability to do that," Rimmington said.

"When it comes to summer, it does have profound negative impact when it comes to the flow of the river, and then has an adverse effect in regard to the fish lives and the whole ecology of the Waikato River itself."

He put the blame squarely on the Resource Management Act, saying it had halted this progress.

"What a ridiculous piece of legislation that has stifled progress in Auckland and is collapsing Auckland around a drought right now. We need to move on it very quickly... We're going to have this problem again, it's not going to go away when the dams are full. It's going to come back."

A meeting with all the main players is happening this afternoon in Hamilton on the banks of the river itself.

No fewer than seven parties are there, including Parker, Local Government Minister Nanaia Mahutu, Auckland's Mayor Phil Goff, the head of Watercare Raveen Jaduram, as well as those with guardianship over the river - the Waikato Regional Council, the Waikato River Authority, and Waikato-Tainui iwi.

Watercare said the city's staring down the barrell of restrictions until autumn next year, and warned of severe restrictions during summer if some reprieve does not arrive.

In a statement, Waikato-Tanui leaders said the health and wellbeing of the river was paramount and must not be compromised.

"Our bottom line is clear - to find solutions for the current and future needs of Auckland and Waikato while protecting the mana of our Awa, and today's water summit was a positive first step towards achieving this" Te Whakakitenga Chair Parekawhia McLean said.

"As customary owners and kaitiaki (guardians), we have a responsibility to speak for and uphold the interests of the Waikato River which continues in perpetuity."

Waikato-Tainui executive chair Rukumoana Schaafhausen said the problem has been around for a long time and should have been addressed previously, not in a rushed process.

The iwi plans to hold a second hui under urgency.