A 41-gun salute will be held in Wellington at midday tomorrow in honour of Prince Philip. 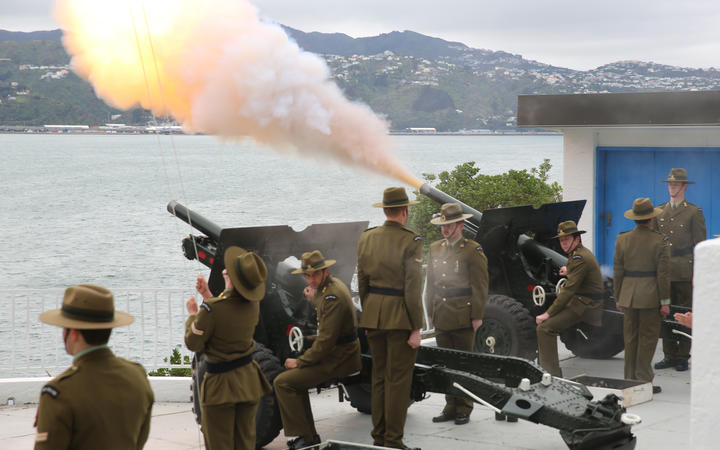 The 41-gun salute at Point Jerningham in Wellington may be widely heard, the Defence Force is warning. (file pic) Photo: RNZ

The ceremony will take 40 minutes and will be fired from the saluting battery at Point Jerningham.

The Defence Force has warned that, depending on weather conditions, the sound could travel widely around the Wellington region.

It said that the battery is situated in a natural amphitheatre and members of the public are welcome to witness the gun salute.

Meanwhile, New Zealand is planning to hold a memorial service for Prince Philip.

Governor-General Dame Patsy Reddy said it will be held after his funeral in Britain.

The Governor-General would usually travel overseas to attend such an event, but Dame Patsy said it is a different situation at the moment.

"The arrangements for his funeral are very much up in the air as far as we're concerned because, given the global pandemic, I'm sure that will affect what is being done.

"But I know he always wanted to have quite a small funeral in any event."

Dame Patsy has written to the Queen on behalf of New Zealand, expressing condolences. 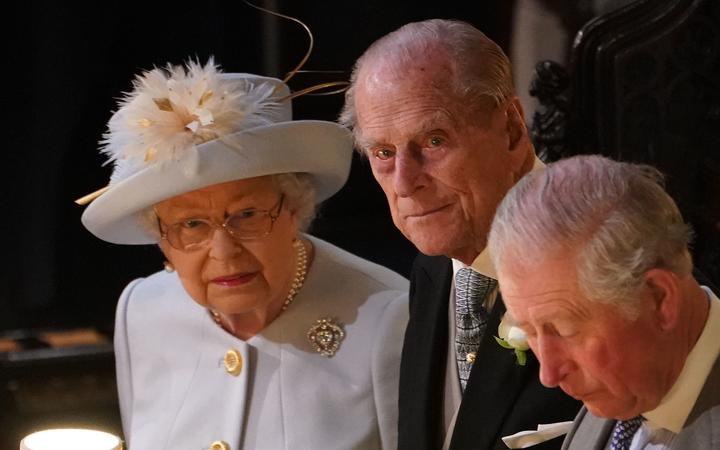 Gun salutes to mark the death of the Duke of Edinburgh are due to take place across the UK, in Gibraltar and from warships at sea in the next few hours.

Saluting batteries will fire 41 rounds at one round every minute from 12pm (British Standard Time) in cities including London, Edinburgh, Cardiff and Belfast, the Ministry of Defence said.

Royal Navy ships at sea, including HMS Diamond and HMS Montrose, will also fire the salute in honour of the duke, who served as a naval officer during World War II and held the office of Lord High Admiral.

First Sea Lord and Chief of the Naval Staff Admiral Sir Tony Radakin, the most senior officer in the Royal Navy, praised the duke's "empathy, affection and engagement" with the fleet.

"His deep understanding of our values, standards and ethos made him such a close friend to the service for over eight decades," he said.

General Sir Nick Carter, Chief of the Defence Staff, added the duke had been a "great friend, inspiration and role model" for the Armed Forces.

"A life well lived, His Royal Highness leaves us with a legacy of indomitable spirit, steadfastness and an unshakeable sense of duty," Sir Nick said.

Similar salutes were fired to mark the death of Queen Victoria in 1901 and Winston Churchill in 1965.