Known as the quake generation, Canterbury youth have had anything but an easy childhood, with a decade of earthquake-related trauma. 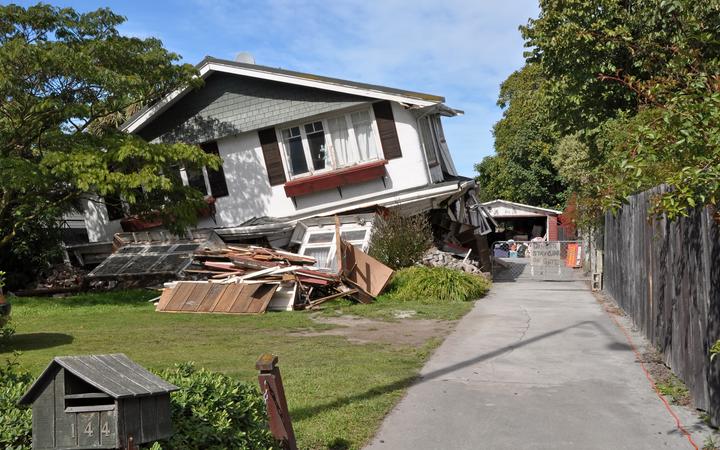 Children have faced a "tsunami" of trauma, from the quakes, and that's only worsened with natural disasters like Port Hills fires, flooding, a terrorist attack and a global pandemic resulting in a lockdown.

However, almost 10 years on from the 22 February Christchurch quake anniversary, many children seem to be much stronger and battle ready, University of Canterbury child health researcher Associate Professor Kathleen Liberty said.

"Research indicates they will be resilient, able to handle hurdles... it'll create a growing youth movement who know how to handle a challenge."

Shortly after the quakes, Liberty undertook several studies which combined involved more than 12 schools and 12 pre-schools and thousands of children, including 12,000 children on the east side.

She found that changing the environment the children were in improved their wellbeing and lowered symptoms of post-traumatic stress disorder (PTSD). Teachers were given advice on how to speak to stressed kids and a new way of scheduling the school day followed the model of "play, eat, learn." This gave children what they needed to cope with constant triggers, working through the trauma of aftershocks.

"We saw significant differences in the children's behaviour and learning compared to new entrants who had not experienced the earthquakes, or the very disruptive post-earthquake environment. These children's brains have become neurologically different because of the quakes and aftershocks," she said. 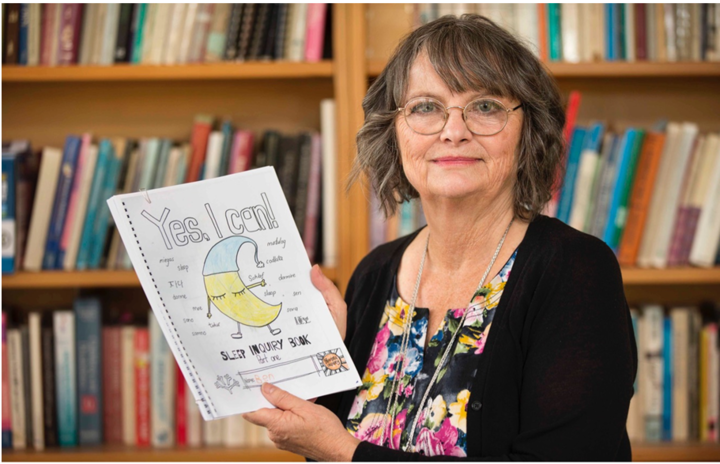 Long-term effects for some people will be damaging to some children going into puberty and adulthood if they have not learned to use tools to cope, she said.

Overall, the problem came from the outside, "it happened to them, it's not who they are ... people can change," particularly if they are in the right environment surrounded by a supportive community.

For many children and pre-schoolers, the quakes lasted one-third of their lives.

Mother of three, Deborah Bowen moved from Canada with her family two years before the earthquakes. Her children are in their early-mid teens and "have gradually become more resilient".

At the time of the 22 February shake, her children were six months, three and five years old.

"It took my middle child five to seven years to get over her sleep issues," Bowen said.

"We had to re-paint the walls over the cracks so they could get a good nights sleep" and talk worst case scenario plans so they could cope, she said.

One of her children needed six months of counselling and had since been able to deal with triggers and better express her worries related to the quakes.

The hardest thing was trying to explain to them when they were younger at the time of the earthquakes that "we couldn't control it," she said.

She found that staying put in Christchurch with her community "really helped because there was large community support and everybody helped each other ... that whole system of going through it together and recovering together was really valuable to everyone".

Parents and caregivers should hold onto hope for their children if they were still overcoming trauma from the earthquakes, Liberty said.

On average it would likely take five to 10 years for children to recover from quake related trauma, "so we need to have positive and supportive environments for young people," she said.

"Having struggles as you start high school doesn't mean you will have struggles [another] 10 years from now." 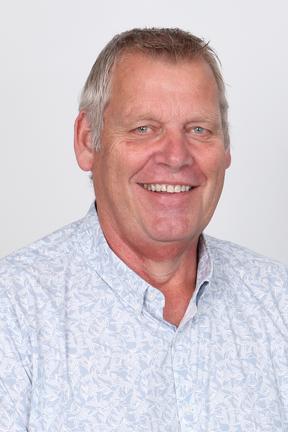 Mairehau Primary School principal John Bangma agrees with Kathleen Liberty about the improvements in children's behaviour if they have been in a supportive environment.

"We don't have the extremes [behaviour] like we used to - it is better..."

Children and schools, coped better and have shown to be overall more resilient as a whole, Bangma said.

There was work to be done however, to improve the level of mental health support for children in Canterbury and he felt disappointed it was sorely lacking.

"It is woeful," there is still not enough support for every young person to have fast referrals and speak to someone regularly, he said.

There needs to be counsellors and more support in every school to provide the help for children who still need it, particularly with more recent events such as the mosque attacks and changes in schooling with Covid-19 lockdowns.

Results showed that the proportion of 224 children with baseline clinical-level PTSD Symptoms had reduced from 18.6 percent to 7.5 percent in four schools. 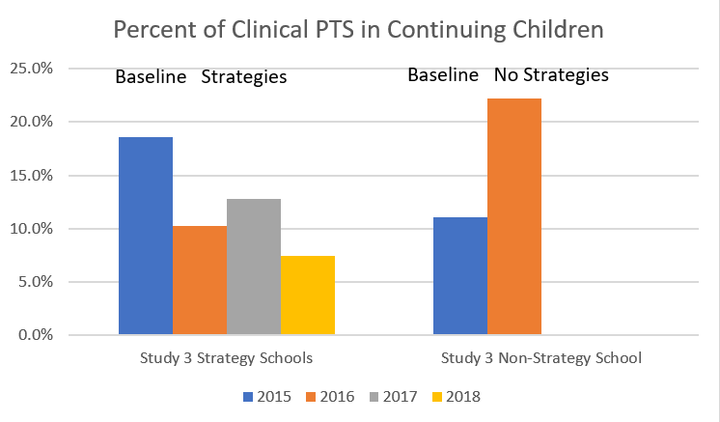 In stark contrast, the rate almost doubled to a concerning level of 24 percent in 140 children attending a high-decile school that decided not to implement strategies.

In a random sample of 727 children from eight primary schools that implemented the strategies for one year, the decrease was from 31.8 percent to 18.8 percent.

In contrast, in the four schools that did not implement the strategies, the proportion of 248 children with PTS symptoms increased from 18 percent to 22 percent over the year.

In a random sample of 90 children from six kindergartens, the proportion of children with clinical post-traumatic stress symptoms decreased from 15.6 percent to 6.8 percent.

In a random sample of 342 children from 20 preschools that implemented the strategies, the proportion of children with low resilience decreased from 37.3 percent to 17.5 percent.