A church in Auckland has been struck off the Charities Register after its employees stole millions of dollars in church funds, and poured millions more into dubious investments. 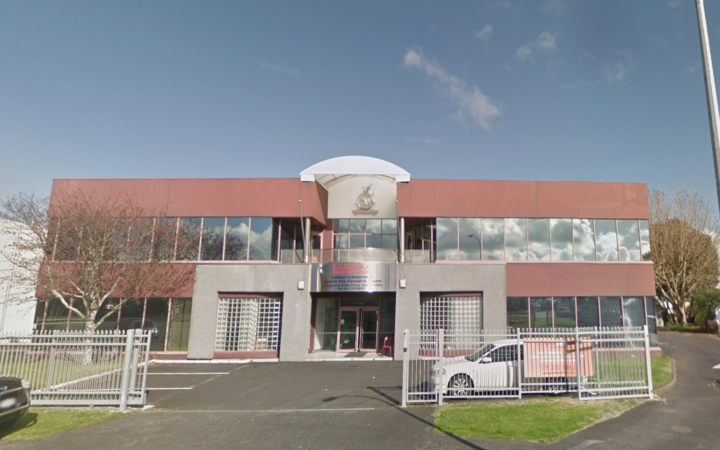 It follows a two-year probe into the Samoan Independent Seventh Day Adventist Church (SISDAC) which operates 10 churches in the Auckland region.

An investigation report by Charities Services published today, reveals a web of financial mismanagement and corruption that saw vast sums of money sourced from the church's membership funnelled into the pockets of church officials, many of whom were family relatives.

SISDAC was first referred to the Serious Fraud Office (SFO) by Charities Services following a 2013 investigation into the church.

The SFO probe led to the 2017 sentencing of former treasurer Elizabeth Papu to two years and nine months in prison for stealing more than $1.6 million from the church, and using the funds at a casino. That year, Charities Services opened a fresh investigation to determine whether the church knew about Papu's offending.

Pastor Willie Papu, who remains as an executive director of SISDAC's World Committee, is named as a key influence on the church's offending.

The report found he spearheaded large investments including nearly $1m into the cryptocurrency OneCoin, and $1.7m into WFE Capital; the Financial Markets Authority warns that both may be scams.

Sina Hunt, a New Zealand woman who was central to establishing OneCoin's presence in the country, took more than $200,000 in SISDAC's funds for her personal benefit, as well as arranging investments into "Health Coffee" and "Organo Gold", the report found.

"The entity [SISDAC] lost all of the funds it invested in each scheme," it said.

A 2019 investigation by RNZ found Hunt had targeted several vulnerable Samoan families through SISDAC, and had convinced them to invest money they could not spare into OneCoin, which has been labelled a ponzi scheme by authorities. "We don't believe anything anymore," one woman told RNZ at the time.

In some ways, church members are still paying for the failings of their leadership.

The report found Pastor Papu had paid SISDAC $355,097 in reparations for the funds lost on the WFE Capital investment.

"Most of this money has been gifted to Pastor Willie Papu by members of SISDAC's overseas churches."

This membership also donated about $500,000 directly to the church to help recuperate from the WFE Capital and OneCoin investments.

SISDAC was removed from the Charities Register on 5 February, and cannot apply to be re-registered for another six months.

Pastor Papu and former treasurer Joseph Stowers were also disqualified from being officers of charities for four years.

In the report, the Charities Registration Board said it still had concerns about Pastor Papu's influence over SISDAC's investment decisions.

In its submissions, the church denied this. Pastor Papu put it differently: "I know that Charities Services would love to kill my influence. But influence is not something you can kill. It is a legacy, built upon a lifetime of service and compassion."