The two victims of a double killing in Hāwera have been named. 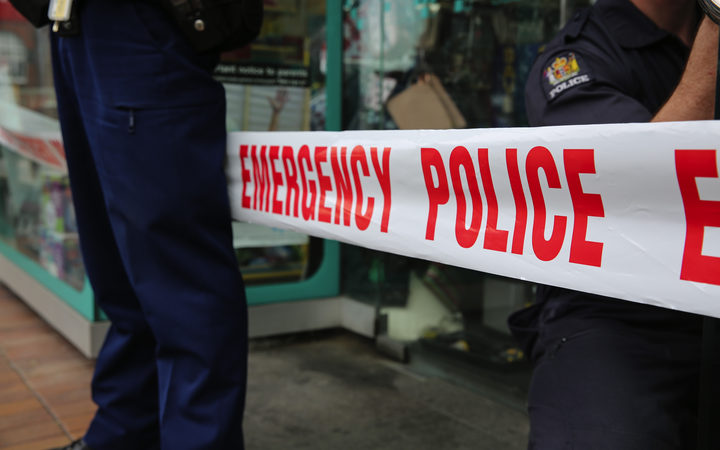 They are 15-year-old Regan Frost-Lawn and 55-year-old Stephen John Frost.

A 21-year-old man, who has interim name suppression, has been charged with their murders, and will reappear in the New Plymouth High Court next month.

The police investigation is continuing and they are still at the house where the bodies were found on Monday morning.