A group of iwi members and protesters contesting the sale of land at Wellington's Shelly Bay has served a verbal trespass notice to the developer. 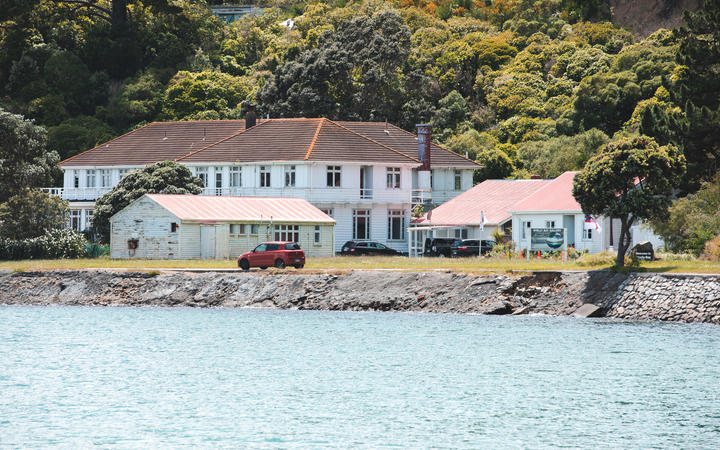 The Mau Whenua group has been occupying the land since November, when Wellington City Council voted to sell and lease part of it.

The coastal land was bought by The Wellington Company which wants to build luxury apartments.

A company representative was told he was trespassing when he arrived at the occupation this morning.

Anaru Mepham of Mau Whenua said the developer needed to slow down as there were still legal issues about the sale which needed to be resolved.