Police have launched a homicide investigation after two people were found dead at a property in Hāwera early this morning. 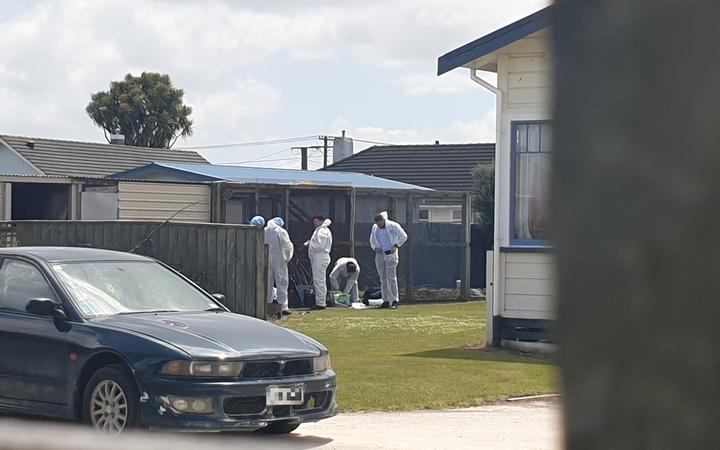 Emergency services were called to the property in Taranaki at 2.50am today.

One person at the scene has been arrested.

Police are not seeking anyone else. 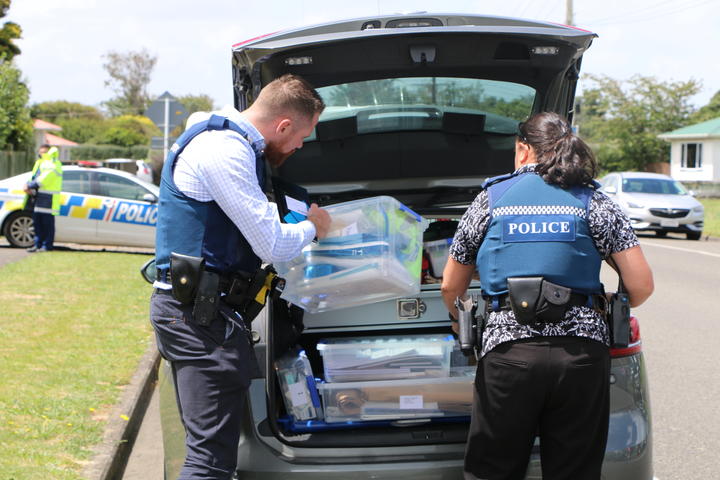 "This just doesn't happen in our community - a double homicide is very very tragic.

"Everyone's in shock and people just want to know more, but as time goes on that will come out.

"As news unfolds it's going to be pretty hard on some people, being a small community whoever is involved will certainly be known and so my feelings to go out to family and friends of those affected." 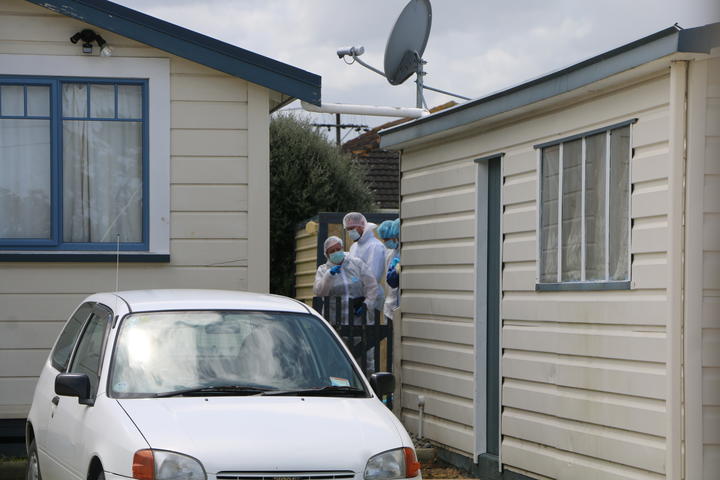