Wellingtonians are balking at the idea of a double digits rates rise to fund a series of important infrastructure projects.

RNZ understands a discussion document has been presented to city councillors about its 10-year financial strategy and they are considering a hefty rates increase of up to 23 percent.

Old water pipes, earthquake strengthening, roading and civic infrastructure are all in line for millions of dollars in upgrades - and the council has to foot the bill.

According to Infometrics economist Brad Olsen, councils across the country are under huge financial pressure.

They cannot borrow more money, so rates become the only way to fund key infrastructure.

"We haven't kept up with population growth, we haven't actually looked to spend and invest in the areas that we really needed to, so what we are seeing is parts of New Zealand are really hard up against it and there are very few options for councils," Olsen said.

He said infrastructure problems might have been out of sight, but they were not new.

It is understood the 23 percent hike was unlikely to be the final figure, and the community would be consulted when the financial plan is ready to be released.

Locals were worried about the amount it would cost them.

"I think an increase is appropriate to reflect the occurrences of this year, but certainly not as high as 23 percent," said one man.

"It's just inconceivable that they could even consider this - we've had such a crazy year - and the average household just can't budget for this," another person said.

The council was quick to point out it was merely an early estimate. In a statement, Mayor Andy Foster said a decision had not been made and the council was months away from deciding on a rates increase for 2021 to 2022. 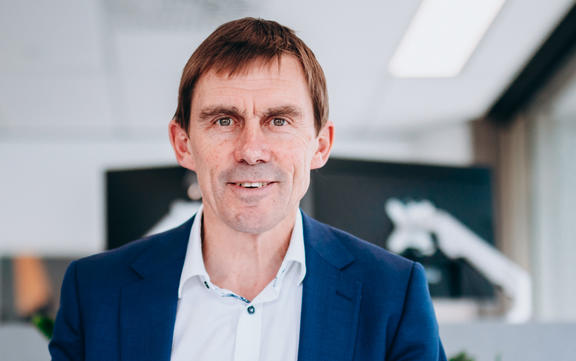 With the bill for several large projects weighing on the purse strings - including the decision to strengthen the central library - he said it would be one of the most challenging budgets ever considered by the council.

"It is a little early to talk about numbers... but we do need to invest in Wellington, and I think probably what we're seeing at the moment in the city is the kind of result of many years of trying to keep rates down artificially and not doing the spending on the core infrastructure that we need to keep the city running," she said.

Her council colleague, Fleur Fitzsimons said years of neglect had culminated in a huge bill.

She did not want ratepayers to be solely responsible.

"We can't simply resort to large rates increases. This underestimates the scale and the severity of the problem. The council will need to look at increased borrowing, increase revenue from other sources, and more partnerships with government and the private sector," Fitzsimons said.

Foster said it was far too early to speculate on the size of a rate increase.