Sky rocketing house prices are not sustainable for the local economy, according to Real Estate Institute of New Zealand chief executive Bindi Norwell.

The Real Estate Institute's House Price Index, which measures the changing value of property in the market, increased 11.1 percent year-on-year to 3145 - a new high - and the first time the index for New Zealand has gone over the 3100 mark.

Norwell told Morning Report that for areas such as Canterbury, a region touted by politicians as a place with strong supply, it was demand driving up prices because of Covid-19.

"There's approximately $10 billion that people would traditionally spend on overseas travel and now they're thinking 'what can I do with this extra additional cash that I've got' and so property has been a popular choice and it's because people are thinking it's a good long-term investment.

"And I think that also people thought that prices may go down post-Covid and it hasn't happened and so this is stimulating people's thinking 'better get into the market now before prices keep going up'."

Norwell said what is needed for housing market is long-term stability.

"We do not want prices to go up too much, we do not want first-home buyers and our younger generations to think that buying a house is unachievable, so no I do not think we want prices to keep going up, we've had 108 months in a row now of prices going up." 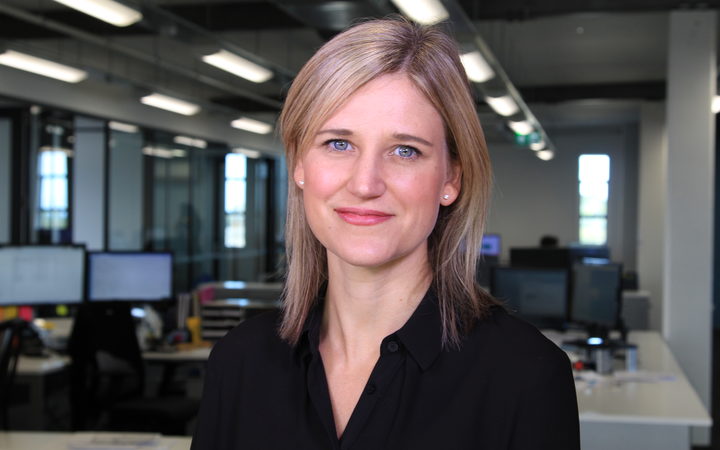 Low interest rates and relaxed lending restrictions brought in by the Reserve Bank to stimulate the New Zealand economy through the Covid-19 pandemic have been key drivers behind the surge, Norwell said.

However, she said she would not be surprised if the Reserve Bank (RBNZ) lowers interest rates even further.

"They (RBNZ) want, at the moment, people to be feeling good, confidence increasing, the economy in a much better space, people spending. Post-Covid this is exactly where they wanted confidence in the market and this is what's happening at the moment.

"Your question is whether this can continue forever well no it can't because we don't want prices to keep going up too much for the country."

"Even though it is wonderful to see our market moving, and there's an increase of people wanting to share our fabulous lifestyle here on the coast, unfortunately that means that our first-time home buyers are struggling to get on that property ladder."

Stolz said even though prices continue to rise, young people are willing to spend the inflated costs to get on the property ladder.

She added that Covid-19 has made people re-examine their lives and flock to the regions for the lifestyle.

Buller District mayor Jamie Cliene said the same is happening in his region.

"We're seeing a lot of active retirees or people choosing to retire early and they're selling up in higher value regions, seeing the West Coast and Buller in particular as a safe, well set up, affordable place to live, they move here and they can live debt free."

Cliene said professionals are also making the move back to the region now that working from home has become commonplace.