Not even Covid-19 has put a stop to runaway house prices - with first home buyers spending up to $200,000 more than expected for their first home.

And measures introduced by both Labour and National aren't cutting the mustard according to those wanting to get their foot on the property ladder.

"Certainly with the low interest rates and the LVR being removed, a lot of the first time buyers have been in a position where they might have had a smaller deposit, they're now able to purchase and with the interest rates where they are, they're they're certainly making making use of those levels," he said.

However, he did note there are challenges for those wanting to buy their first home.

Knowing how tough it can be to find a first home is Mikayla*, who bought a house on Auckland's North Shore in February - after two years of searching and six building reports. 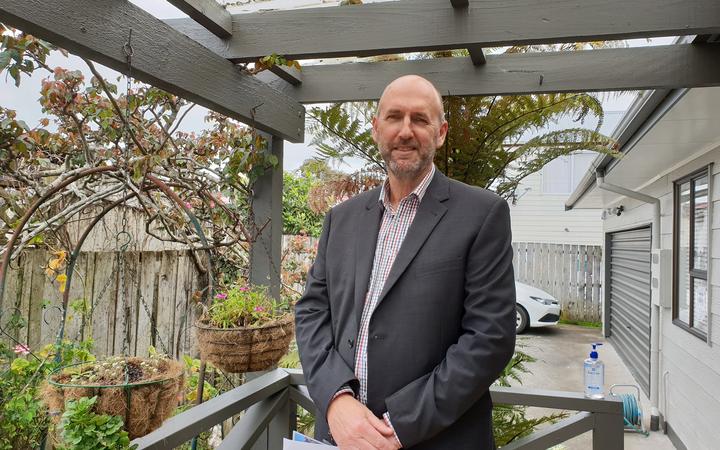 "We would find often there's moisture issues that came back in the building reports that weren't obvious from the naked eye.

"Then when we would get a successful building report, and we're really happy with it, the prices obviously just go like way over CV and just be out about out of our reach," she said.

Siobhan Richards has spent 19 months looking for a home for her partner and son in Auckland.

Their original price range was $800,000, but now they're looking at the million dollar range.

"So we have been saving for a long time in our Kiwisaver, so that definitely helped us but I wasn't expecting it to be that much at all.

"But at the same time when you do the math, in comparison to rent, with the lower interest rate at the moment, it actually works out more in our favour to purchase."

"It isn't delivering the numbers we need at the pace we wanted.

"In too many of the homes that has built have been in the wrong place at the wrong price points for the area," she said at the time.

But there have been 600 Kiwibuild properties built and there are success stories.

Brad North bought a one bedroom Kiwibuild apartment at Sunset West in Wellington with his partner- set to be completed early next year.

"It's a good feeling to know that we're now on the ladder, because I know that there's a lot of people and that it's tough. We looked for 18 months, and we finally managed to get into something so I count ourselves pretty lucky,"he said. 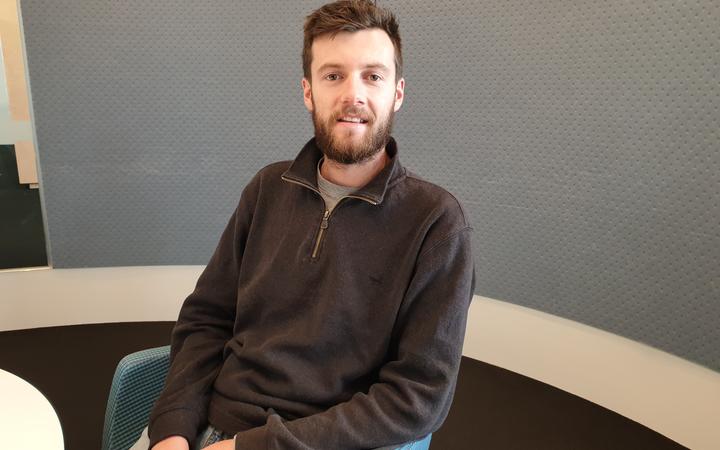 In the heated Wellington Market, he said the option made sense.

"The bodycorps [for other apartments] were horrendous because of the insurances and earthquake damage and repairs.

"With Kiwibuild I guess it was the fact that they are under $550,000 for a new build, that was pretty vital with our income with the deposit that we had on board," he said.

He also liked the price range and location.

But for some, Kiwibuild properties do not fit the bill - like for James Wheeler, his partner and child in Auckland.

"We found out south the typical price was the same as buying a standalone house with the bigger section.

"So if we were to move out south it would have not been a Kiwibuild, and at Whenuapai it was closer to the motorway, but even then, just the way it was designed wasn't very great," he said.

There's also the First Home grant - originally introduced under a different name by National - where first home buyers can get up to $10,000 each on a new build and $5,000 for a pre-existing home.

Wheeler thought the cap in Auckland should go up to $700,00 and have better options and North thought $600,000 would be appropriate for Wellington, given the price of other apartments in the city.

But political parties were in no rush to make changes, when asked by RNZ.

National's housing spokesperson Jacqui Dean said their focus is reforming the RMA - claiming that's the root cause of the rise in house prices.

"It's not being identified is one of one of the major impediments to homeownership.

"It is something that I keep a watch on thought, because I want to ensure that we are getting the ability of people to borrow to get those grants to use that Kiwsaver, everything that can help them get into homeownership," she said.

Greens co-leader Marama Davidson said her party tentatively supported an increase to price caps - but without addressing supply, it's just a Band-Aid that doesn't solve the problem.

ACT completely opposed the grant in the first place.