House prices across the entire country rose in August, with half of the regions reaching record highs. 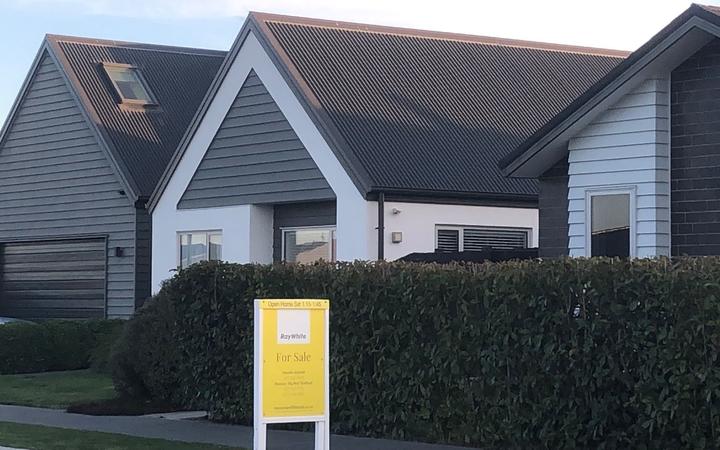 The REINZ House Price Index for New Zealand, which measures the changing value of property in the market, increased 10 percent year-on-year to 3072.

Chief executive Bindi Norwell said the combination of low interest rates, eased restrictions on borrowing and a lack of listings all contributed to the uplift in prices.

"For the last few weeks we've been hearing reports from around the country of vendors achieving good prices for the sale of their homes but we would never have guessed that eight regions and 17 districts and cities across the country would see record median prices just four months after the entire country was in lockdown.

"The housing market's recovery post-lockdown over the last few months has been astonishing and has certainly surpassed many predictions."

"Unless we see more listings come to the market before Christmas, we may start to see additional pressure on house prices and affordability," Norwell said.

Inventory has been falling for more than a year, and stock was now at its lowest ever level.

Despite this, August saw the largest number of sales for the month in five years - 7652 properties were sold, although that number was down on July sales by 5.6 percent.

In Auckland, the number of properties sold in August increased year-on-year by almost half, at 2612 compared with 1812 - also the highest for the month of August in five years.

Norwell said the level 3 lockdown in Auckland from 12-30 August had little impact on sales volumes "showing how the adoption of digital tools has been a key factor in keeping the property market moving".

Houses were also selling quicker than this time last year, taking an average 34 days to sell, down five days.

Economists predict the market would stay this way, at least in the short term because of the low inventory levels.

However ANZ bank economists said a wobble - although less drastic than initially feared - was still likely.

"The test will come with the wage subsidy ending, unusual seasonal strength dissipating, the impact of the closed border becoming more evident, and many households rolling off mortgage payment deferment," bank economists said in a research bulletin.

ANZ said supporting asset prices was a key way the Reserve Bank could contribute to confidence and to the extent that there was resilience in the housing market, monetary policy was doing its job.

"On the other hand, encouraging household debt accumulation from record highs and causing asset prices to be out of whack with fundamentals could store up problems for the future. It's a balancing act."

ASB senior economist Mike Jones agreed there were some signs suggesting the market could be easing, but it was early days.

"Our previous forecast for a 6 percent fall in house prices was recently upgraded to 'just' a 3 percent fall by March 2021. Our overall assessment is that risks to this forecast are probably still to the upside."