More than 4000 Nelson city properties could be at risk of a rise in sea level under new modelling predictions. 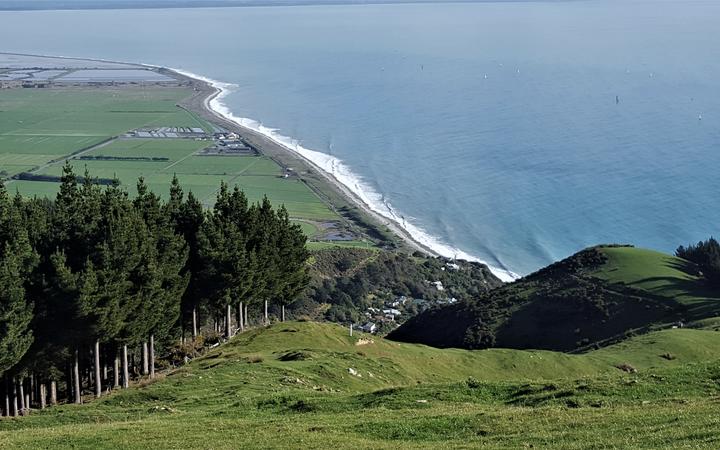 Nelson is bracing itself for the possibility of sea level rise of up to two metres. Photo: RNZ / Tracy Neal

The coastal city has Tasman Bay at its doorstep, and homes that front on to river and tidal zones.

The council today released information that showed how coastal flooding could change under a warming climate, including a worst-case scenario of sea level rise up to two metres.

Mayor Rachel Reese said the council was, like others around the country, obliged to consider sea level rise and coastal erosion in long-term planning and to assess hazard risks over at least 100 years.

It already accounted for sea level rise in new developments and wanted to better prepare the community for the long term impacts of climate change. The city's coastal inundation planning was aligned with that of neighbouring Tasman District.

The 4500 Nelson city properties in the potentially affected zones were to have the information included on Land Information Memorandums. Properties near the city's waterfront, within the central city, city fringe and the area known as The Wood were included in the new hazard overlay zone.

The council launched an online "map viewer" showing land that was vulnerable to the impacts of sea level rise from today and up to a two-metre sea level rise scenario which was predicted beyond the year 2150 if global temperatures kept rising.

Reese said the inundation guide included a range of scenarios, and the two-metre extreme-case scenario had been used by the Tasman District Council, so it made sense to follow that. 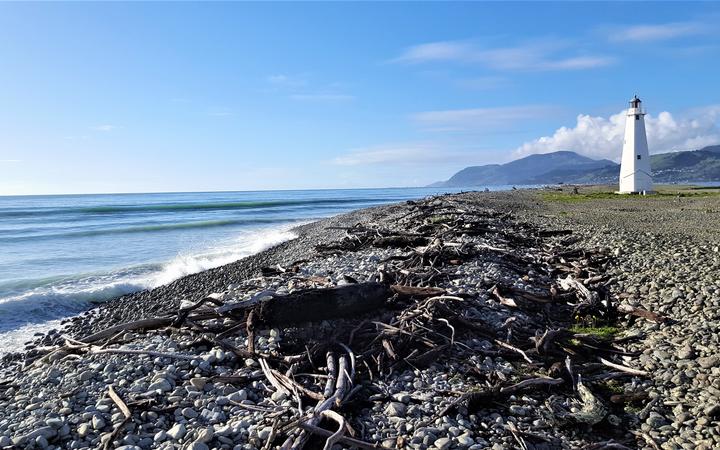 "It's important there's alignment between the two councils. The boundary between us runs right up the middle of Tasman Bay, so I'd rather give all the scenarios than hold one back."

Reese did not want property owners to be concerned.

"My message is that in 2019 the community asked us for more information around coastal inundation.

"I think that was a response to living in a coastal region that had been subjected to cyclonic events... emergency events in recent years, and they said they wanted to know what might be ahead.

"What we've done is follow the Ministry for the Environment guidance - we are required, as councils are, that when we hold information about property titles, to register that information on the Land Information Memorandum (LIM)."

Residents were able to search for their own property to view the different scenarios.

Reese said letters were being sent now to those property owners, with detailed information about what the future might hold for their land and house.

"The uncertainty of climate change and sea level rise means that we can only project what we know could happen, not what will happen.

"It may be you might end up with a few centimetres of water on your property, but if you want to know more then please get in touch, and come to the drop-in sessions planned for next week."