The CovidCard is yet to be trialled in the general population, despite the Minister of Health this morning telling RNZ a trial had begun. 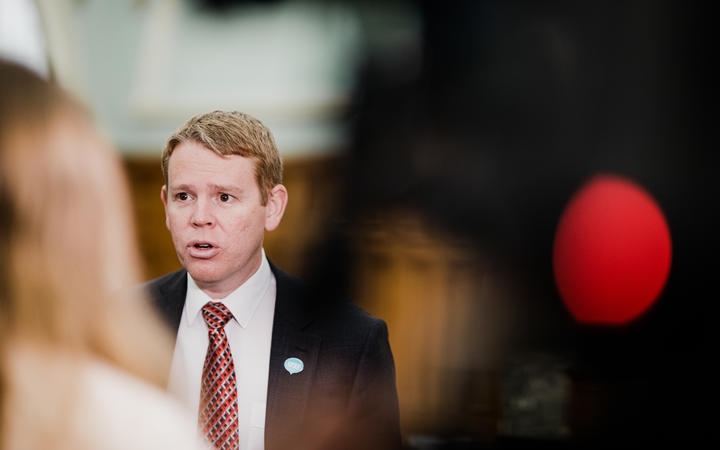 A Rotorua-based trial of the bluetooth technology - intended to help speed up contact tracing, was due to start a month ago.

The project hit its first major hurdle at the start of last month when businessman Sam Morgan and his team walked away, saying it had become mired in bureaucracy.

The Health Minister, Chris Hipkins, told Morning Report today there had been trials in the larger adult population in Rotorua and he was waiting on the results.

Listen to the full interview

"There are some trials going on in managed isolation and that border area. There have been some trials in the larger adult population around Rotorua... that will tell us whether or not this will be part of the solution," Hipkins said.

But the Ministry says the trials were pushed back due to privacy and security concerns, and are now due to start next week.

"The Ministry took on responsibility for the contact tracing bluetooth technologies programme in early August. At that time, the Rotorua community trial was planned to commence during September," it said.

"Preceding this and also part of the programme was a technology trial to ensure that the cards meet the privacy and security levels in support of the community trial as well as other technical evaluation to prove the efficacy of the technology for any wider use.

"During this process, it has since become clear that the prototype card did not meet the controls needed for trial. Further development and supply options have been considered and work is moving quickly to resolve the issues."

The health minister's office has since clarified only preliminary work has happened, but confirmed the field trial would begin next week.

Animation business owner Ian Taylor, who was involved in the early development of the CovidCard, said it is frustrating to see confusion over the bluetooth technology. 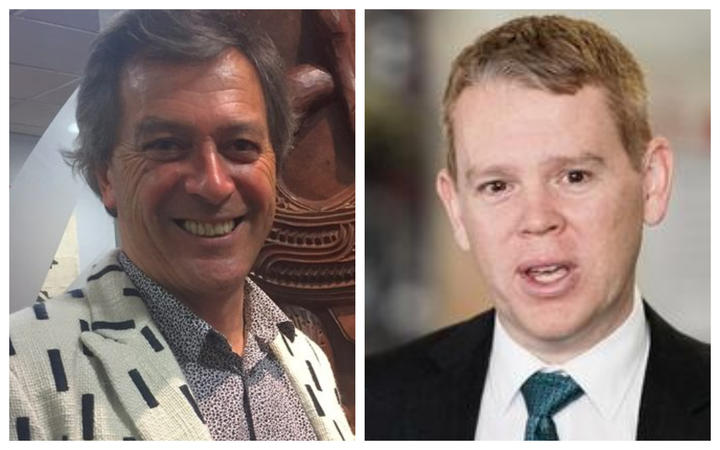 Taylor told Midday Report the confusion suggests developers were trying to please several government agencies, who did not seem to be talking to each other.

Listen to the full interview

"To be perfectly honest, those of us who have been involved in this since April have given up and gone back to their day jobs to make sure that at least we look after our staff and start creating jobs using technology.

"It's just been really frustrating, and not a surprise the Minister doesn't know what's going on."

He defended the technology's privacy. "You only ever get to see what is on a CovidCard if you catch Covid. Most people would have used a CovidCard for their entire duration and no one would ever have seen what was on the card."