The National Party says the government has been too slow to roll out bluetooth technology for contact tracing. 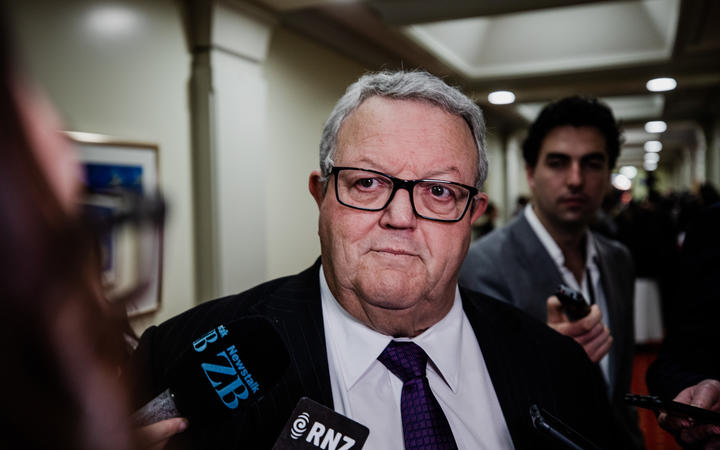 Gerry Brownlee says he hopes the opportunity to use CovidCard has not been lost. Photo: RNZ / Dom Thomas

Tech entrepreneur Sam Morgan has walked away from CovidCard, saying he was frustrated with the project being bogged down with bureaucracy.

The government does have a licence to use CovidCard technology.

But Morgan said he did not see how the card could successfully go ahead without his team.

"We can't keep living in this yo-yoing in and out of lockdown, we have to be able to very rapidly contact trace and even though we are being told that is happening at the moment, something like the CovidCard would achieve that much much more quickly," he said.

Brownlee said there has not been a quick enough reaction from the government on using the bluetooth technology.

"When it was finally decided there will be a roll out, clearly it hasn't gone as well as was touted to the public," he said.

He said he hoped the opportunity to use CovidCard will not be lost, as National sees a place for the technology in its border protection policy.

"It is very important for the minister to clarify in the next very short time exactly what has happened here," he said.