All five people taken to hospital after a sulphur flash at a Dunedin fertiliser plant this morning have been discharged. 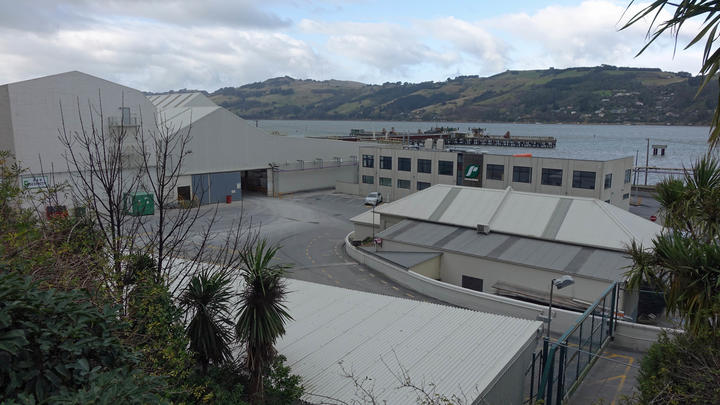 Ravensdown said it was investigating what happened but at this stage it looked like residual dust ignited.

A spokesperson said there was no fire or loud noise but a small cloud of dust elevated sulphur dioxide in the building.

Fire and Emergency were called to Ravensdown in Ravensbourne Road shortly after 10am.

The five taken to hospital were thought to have inhaled sulphur dioxide.

WorkSafe has been informed.

In 2018 a large fire destroyed part of the Ravensdown fertiliser factory in Christchurch.