Leaked documents show a cash-strapped Auckland trust for the disabled paid senior staff bonuses to manage its closure and wants to reopen with a focus on private clients. 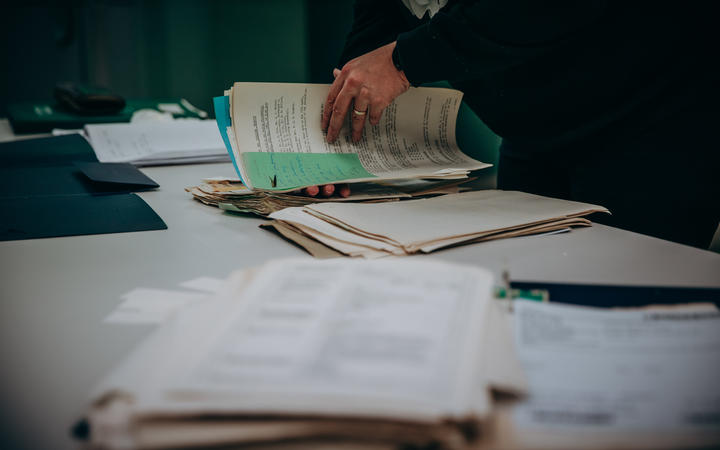 Until its closure last month, the Laura Fergusson Trust in Greenlane provided residential living, respite and rehabilitation services, receiving about $11 million in annual funding mostly from ACC and the Ministry of Health.

The leaked document shows the Laura Fergusson Rehabilitation in Greenlane was worried about its reliance on public sector funding and the state of its buildings.

Over the next decade, it wants to reduce public contracts to 20 percent of its business, with the balance coming from insurance companies and other private contracts.

Options listed include selling the site, selling part of the site or going into a joint venture with a health insurer, retirement village operator or other health service provider to run a rehabilitation facility.

But a former staff member, who wished to remain anonymous, doubted the plan would work, saying it would be a huge amount to spend for a very small number of patients, even in a city the size of Auckland.

"There will always be a limited number of the population who require those type of services and even less who are able to afford to pay for it privately. And if insurance companies were going to pay, the premiums for health insurance would be really high. Without doing any market research it would be ludicrous to think that you're going to be able to run a facility like that on just private clients," she said.

In November - the same day the Trust informed the Health Ministry of its intention to end its contract - the chief executive Heather McLeish drafted a letter to senior managers offering a 5 percent salary increase and two weeks' gross salary to manage what she called "a transition".

Former staff, who only received two weeks' redundancy, are angry.

They say it was a closure, pointing to the fact clients lost their services, staff lost their jobs and families were left with an uncertain future.

In January, the Trust told RNZ its decision was financially driven and insisted it had asked the government for more money, without success.

But other documents released under the Official Information Act show officials at the Ministry of Health were stunned by the Trust's notice it was pulling out of its Ministry of Health contract, after learning about it from the communications team at ACC.

Another former staff member who also didn't want to be identified but who's seen the documents says it's clear the Trust didn't want the Ministry's help.

"The Ministry seem to be so genuine in their surprise, so willing to try even at that late stage and the trust seemed to be so dogmatic and set in their opinion that they will be closing. I don't know why that would be, but I do think a lot more transparency would be helpful in that area," she said.

Director General of Health Dr Ashley Bloomfield even offered to meet board members, but they declined.

The documents give an insight into the Ministry's frustration with this.

"Messaging that the contract exit is due to underfunding from the government is disingenuous, as the Trust never raised this as an issue with the Ministry - the Ministry has no record of these conversations happening. The Trust agreed that the decision was made due to their current business model," it said.

The documents also show the level of secrecy around the closure.

Staff had to sign a non-disclosure agreement and the board has refused to release an expensive PWC report, which the board used to justify its closure, to the Ministry.

Significantly absent from the documents is the Board Chairman, Chris O'Brien, who sent his deputy Dr Simon Barclay to meetings between the Trust and the Ministry.

His only correspondence appears to be an email in November reassuring people the Trust would continue to be driven by the values of the founders and would continue to provide focussed, charitable service for decades to come.

Despite his assurances to keep people informed and welcoming their input into the Trust's future direction, former staff say they've heard nothing.

The Trust declined to comment but maintains it's keeping an open mind about what form the rehabilitation facility will take.