The overall number of jobs in Auckland held steady during the city's second lockdown, surprising economists. 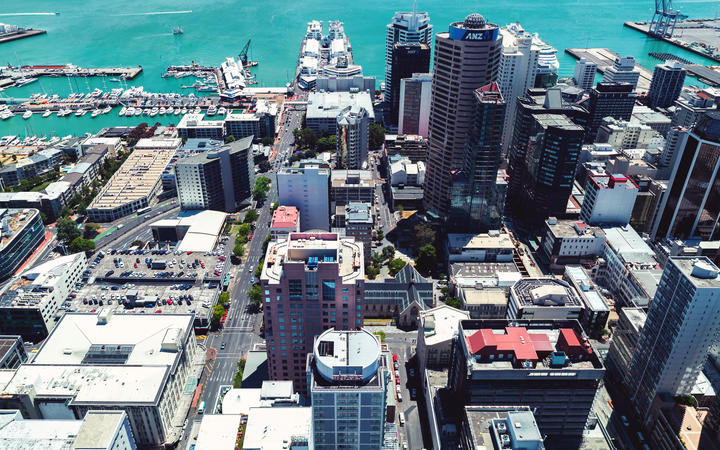 Statistics New Zealand's employment indicators are a timely barometer of the labour market.

Its August data showed the number of filled jobs rose five percent to 73,9346 compared with the same month last year.

Sense Partners economist Shamubeel Eaqub said a sector breakdown shows there were fewer jobs in hospitality and logistics, but more jobs in healthcare and public administration.

"The level of job losses hasn't been as severe as feared. Most of the job loss numbers are still coming from retail, hospitality, a little bit around logistics, the kind of industries we would expect given the restrictions in place."

Eaqub provides a weekly economic update to Auckland's economic development agency, ATEED, which has predicted 40,000 to 50,000 Aucklanders may lose their jobs in the pandemic recession.

It also expected the city's south and west to bear the brunt of the job losses.

"The reason we think it's going to be in places like south and west Auckland is because there is a high propensity of those people working in those industries [affected by job losses]," Eaqub said.

He said the latest figures indicate job losses have largely been contained to the sectors most affected.

"When we had the first set of restrictions in April and May, we saw quite a big uptake in job losses but this time around we only saw a small increase and much less severe than expected," he said.

"It's really encouraging because we were quite fearful with the renewed restrictions that they would have the same kind of damage we saw the first time around."

He said many businesses had been more adaptable and resilient through the second lockdown.