Labour market confidence remains deeply depressed as people face the prospect of being out of work when the wage subsidies come to an end. 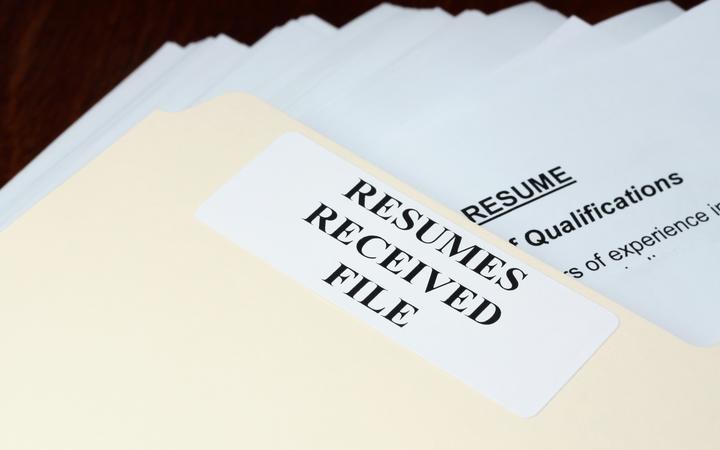 The Westpac McDermott-Miller Employment Confidence index remained close to 16-year lows in the September quarter at 87.4.

The survey showed more people working reduced hours or looking for work, and more believing it will get harder to find a job.

Westpac chief economist Dominick Stephens said the situation would worsen for many with the end of support schemes.

"New Zealanders remain worried about the state of the labour market, with jobs hard to come by and earnings growth still weak."

The survey found that 10.9 percent of respondents were looking for work in September, an increase of 2.6 percentage points since the June survey.

"The increase was greater for women and for those on low incomes. Workers who were on reduced hours in June were twice as likely to have lost their jobs since then."

Stephens said he expected the jobless rate to rise to 6.5 percent in September from 4 percent in June, although it was unlikely to reach the high levels that had originally been forecast at the start of the pandemic.

"The wage subsidy certainly did what was intended at the time, avoiding forced layoffs or business closures during the Covid-19 lockdown ... but in some cases it will have only delayed the hard decisions."

Wage growth had been minimal during the period and fewer expected to get higher wages in the year ahead.

He said people were not as pessimistic about holding on to their jobs as they had been although that might reflect "survivor bias" with those who have kept their jobs through the pandemic lockdowns may be feeling less vulnerable than they did before.

Auckland remained the most pessimistic region, with Northland the least downbeat region.

Currently, there are no wage subsidies to apply for.

The eight-week wage subsidy extension payment was available after the original wage subsidy scheme closed in June 2020. Applications for extension closed on 1 September 2020.

Those who were financially impacted by the resurgence of Covid-19 and changes to the Covid alert levels could access the two-week resurgence wage subsidy payment. Applications for the resurgence subsidy closed on 3 September 2020.