Work will get under way soon on an access road to a popular Fiordland track after it was partly wiped out by floodwaters. 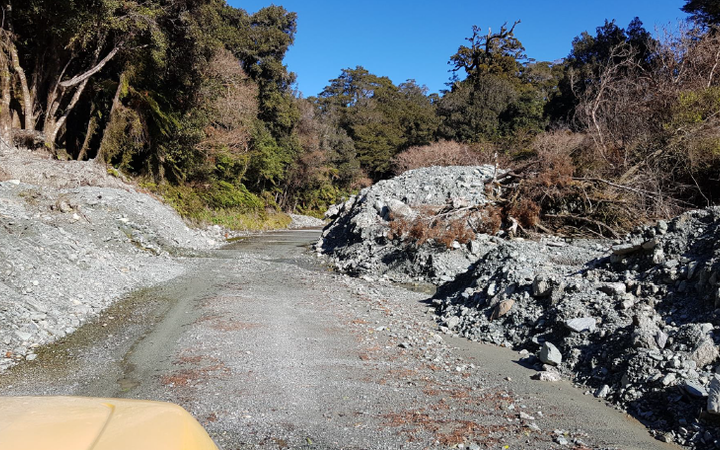 Locals have been calling for the road into the popular Hollyford track to be opened by summer for walkers.

Today, the Southland District Council, Waka Kotahi NZ Transport Agency, Ngāi Tahu and the Department of Conservation met with other stakeholders to discuss what to do with the road and finally give the community answers.

Fiordland was battered by a metre of rain that fell over two-and-a-half days in February, trapping hundreds of tourists and workers in Milford Sound, and severely damaging roads and tracks in the area.

The lower Hollyford Road was no exception.

Jules Tapper is the co-founder of the Hollyford Tourism Company and has been flying in the area for the last 60 years.

He started an online petition in August calling for the road to be repaired - which more than 3000 people have signed.

"You're talking eight huts, a huge number of bridges and tracks, and there's been millions and millions of public money that's been spent down in that area over a period of time and to walk away from it would have been an absolute abnegation of responsibility as far as I'm concerned," Tapper said. 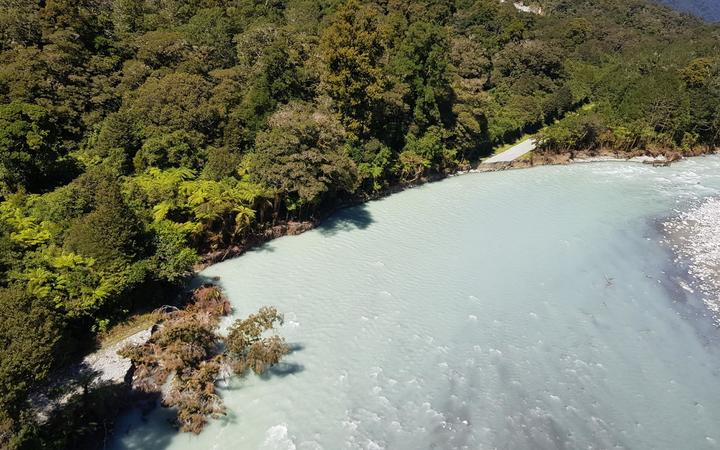 "I think that our discussions today really honed in on the need for this and it's become apparent this is a significant part of New Zealand. There might not be a lot of vehicle traffic in there but this road is really vital and important both culturally and for the tourism in the future and the national park."

Waka Kotahi will pay up to $400,000 to repair the first 11 kilometres of the road - from the intersection with the Milford Highway into the Hollyford Valley.

Hall said work should start within 10 days and be finished by 20 December depending on the weather, but the costly challenge would be the remaining 5km.

"There is one section and it's basically now the river. On the side of that area is some national park which has significant trees and so you'd want to avoid disturbing it. That significant price of $2 million is to basically build a wall to shift the river out of this area and to rebuild the road up," Hall said.

A working group of stakeholders will investigate what to do with the remaining section of road. The options include closing it and turning it into a track or re-establishing it as a functioning road.

Tapper welcomed today's decision, saying it was a pragmatic choice.

"Seventeen kilometres to walk before you start your walk ... that would be ridiculous. People would be put off and that would affect the number of people who would be visiting places like Te Anau. They wouldn't visit the area so I'm glad they've got the project started. There's no more sitting on their hands," he said.

But Tapper is disappointed at how long it's taken to come to a decision.

"Well it's been far too long to be quite honest. The thing is that we're approaching summer now, they're going to have to get their skates on and get things done. Admittedly, they do have some gear in the area and some expertise.

"They probably can start almost immediately, but just in case they strike any problems and a bit of bad weather along the way, it would be nice to think that they could actually make sure they can get it finished in the next month or so because that's when the walkers start arriving," he said. 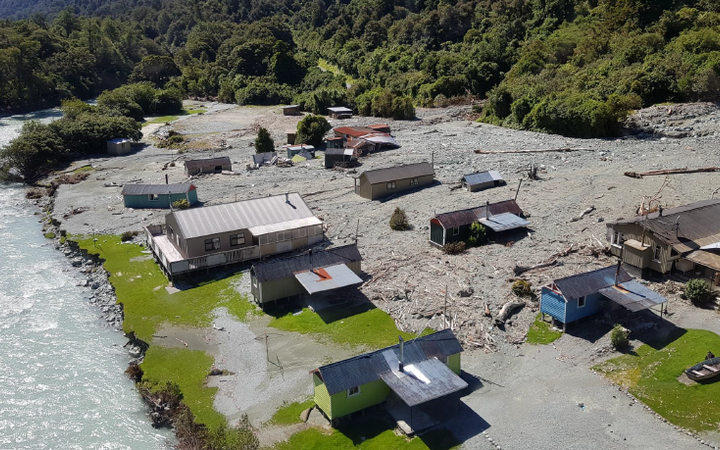 Hall said he understood the frustration over the timing, but the Milford Highway was the priority immediately after the floods.

A bulldozer track had cleared a path for four wheel drives but then Covid-19 struck.

"It might seem a lot but this is a significant flood and it created some considerable damage that, when you're spending public money you need to make sure that you're putting it there so you not only fix the road, but make sure that you're just not opening it up to be flooded again in the next short period of time and requiring greater expenditure," Hall said.

Department of Conservation southern operations director Aaron Fleming said it was great news for people wanting to access these areas.

"We are anticipating some demand for the Hollyford Track over summer, and we're currently working through different options to cater to that demand. This includes getting it repaired to at least backcountry standard for this summer, which means some river crossings and following marked detours," he said.

"We'll continue to work with our Treaty partner and partner agencies on access options for the final 5km of the road, which received the most significant damage from the February flood."