The spokesperson for the family of a man missing at sea say there is every chance he is still alive and waiting to be rescued. 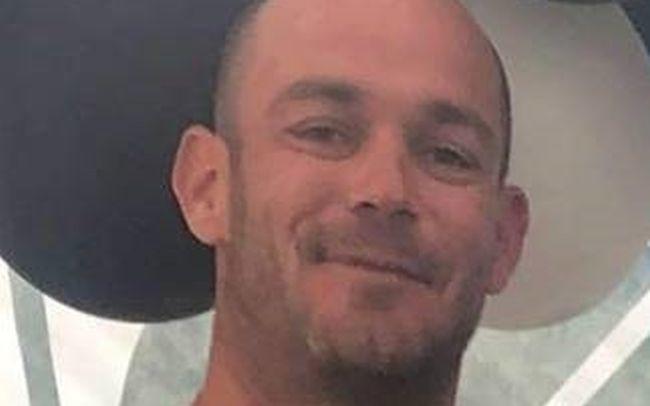 Scott Harris's mother Karen Adrian is looking at whether she can mortgage her house to fund a submersible to look for the sunken ship. Photo: Supplied / Karen Adrian

Scott Harris was on the Gulf Livestock 1, along with 42 other crew and thousands of cows, which is still missing in the East China Sea after it was struck by a typhoon earlier this month.

The search was called off last week.

Anna Blackwell said there were text messages from crew saying that the captain had said to prepare the large 45-seat lifeboat, and no wreckage of the craft has been found, so it was possible that the crew made it onto the raft and have washed up on a nearby island.

"I think that there is every possibility that they are alive waiting to be rescued.

"There are so many uninhabited islands around there that they really could be Robinson Crusoe-ing it out there now for quite some time."

She said the crew would have known they were in trouble for some time and it seems unbelievable that these experienced sailor would not have prepared the life raft accordingly.

Blackwell said the owner of the ship Gulf Navigation Holdings needs to do more to locate the sunken vessel - which was the key to answering the families' questions.

"There are so many 'what ifs' unless they can get on that ship.

"That life boat ... did it eject off or did get trapped and ... the lifeboat and men are on the bottom of the ocean."

She said if the ship was found with the large life raft still on it then the families would know they could begin grieving.

"This gut wrenching hope that is going on unfortunately would be over but at least everyone would know what they are dealing with."

Out of desperation Harris's mother Karen Adrian is looking at whether she can mortgage her house to fund a submersible to look for the sunken ship.

Blackwell said it seemed the authorities and the ships owners believed that the men were dead and that was why they were not searching.