The family of a New Zealander missing from a capsized livestock ship are preparing to launch a private search and rescue. 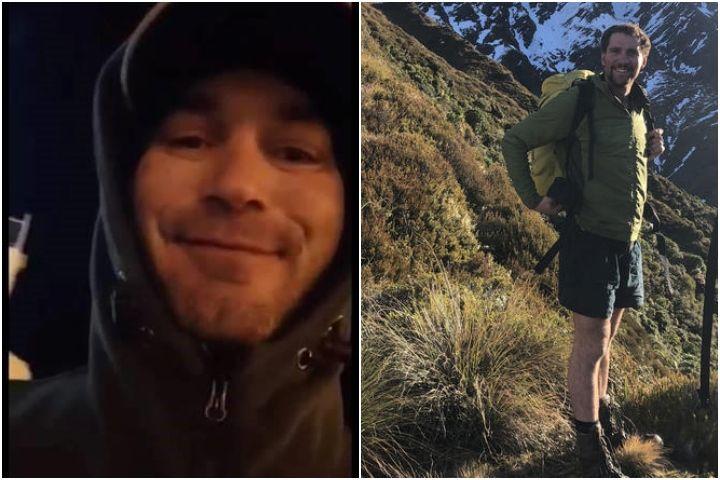 Scott Harris (left) and Lochie Bellerby were on board the Gulf Livestock 1. Photo: RNZ

It's been two weeks since the Gulf Livestock 1 sank in a typhoon off the coast of Japan carrying 43 crew and nearly 6000 cattle, on 2 September.

So far, three crew members have been found, two alive and one dead.

The Japanese Coast Guard last week scaled back its search efforts, but the family of one of the two missing New Zealanders who were on board are still hopeful for the crew to be found alive.

The family of Lochie Bellerby said they are bewildered the New Zealand Government has not done more to help the rescue.

In a statement they said they were overwhelmed by the donated resources, support and generosity of private individuals.

"These offers are from satellite organisations, Japanese translators, local Japanese fishing villages in boats searching shorelines, marine experts helping with forecasting, to shipping vessels in the area scanning the ocean."

However the Bellerby family said there had been a distinct lack of action from the Government.

"The Prime Minister and Minister for Foreign Affairs say they are doing "all we can do" but this is not what's happening on the ground, or if it is, the family are not aware of it."

They said they have been left no choice but to be ready to mount a private, locally-organised response and rescue plan.

"The satellite will pass over again today. If the satellite search identifies "objects of interest", we remain unclear about what MFAT and the wider-Government plan to do to mobilise quickly."