A quarry company has won permission to mine more rubble after an emotive year-long battle with residents who pleaded for it to shut. 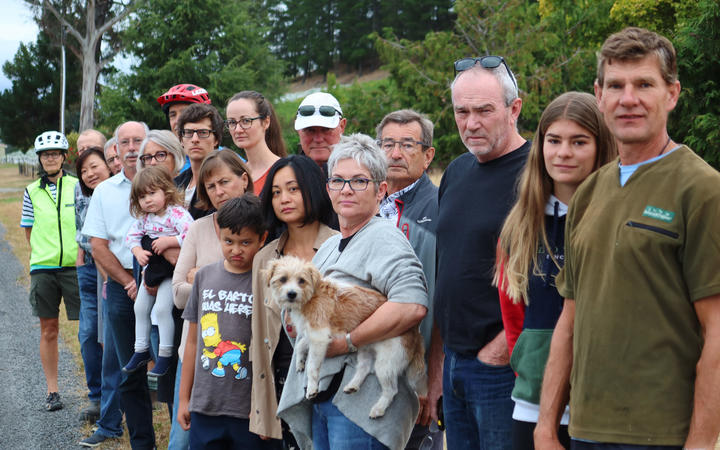 More than 100 residents opposed an increase in quarrying in the Omaka Valley. Photo: LDR / Chloe Ranford

Simcox Quarry Limited was hit with opposition after it asked the Marlborough District Council last June to mine almost double what it had in the Omaka Valley in recent years, for an "unlimited" time.

The application was hashed out at a hearing, where Simcox Quarry said its proposed jump to 90,000 tonnes a year could cause residents to see seven trucks an hour over 10 working days, or one every nine minutes. This would be balanced out by no trucks for two weeks.

At the hearing, independent commissioner Simon Berry said the challenge was balancing the quarry's request against a desire from Omaka Valley residents to cut mining to 15,000 tonnes a year. 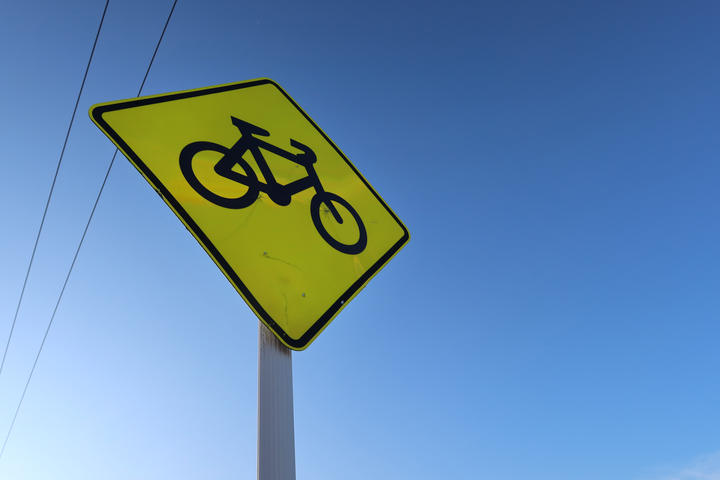 Simcox Quarry currently mined about 50,000 tonnes a year at Barracks Rd. Residents were concerned an increase would be a safety risk, generate "unbearable" noise, and "severely deteriorate" their lifestyles.

In a decision released last week, Berry settled on giving Simcox Quarry permission to mine up to 90,000 tonnes a year for the next 25 years.

He said while the quarry had reduced "the pleasantness of living for Omaka Valley residents", their request to limit mining to 15,000 tonnes a year was "unrealistically low, given the importance of the quarry". 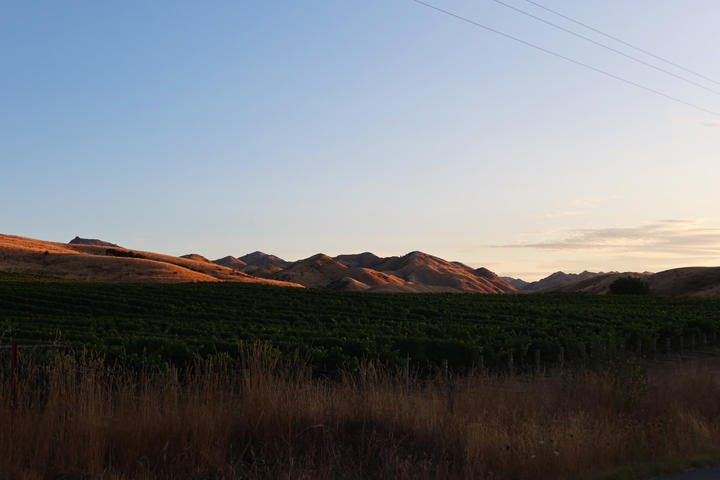 The quarry helped maintain Marlborough's flood defences, and dust or noise issues could be off-set by the consent's "stringent" conditions.

But before the consent went ahead, Simcox Quarry must create a $15,000 Omaka Valley "community fund" and put $15,000 into the fund each year. The fund would be used to establish or operate community facilities in the Omaka Valley, or to restore or enhance its public areas.

During the hearing, the company also suggested creating a new "road enhancement fund" so road damage levies it paid to the council were spent on or around roads leading to and from the Barracks Rd quarry. 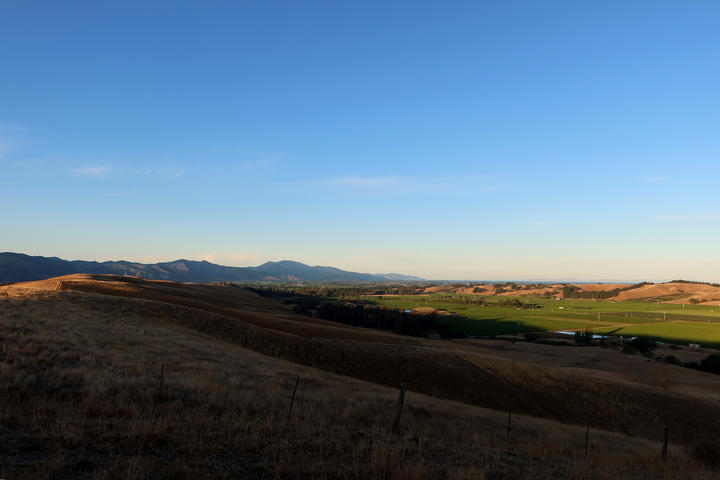 Simcox Quarry Limited has permission to dig up to 90,000 tonnes of rock a year from its Barracks Rd quarry in the Omaka Valley. Photo: LDR / Chloe Ranford

Berry said creating an enhancement fund was a "sensible" idea, so approved it, but said it was one that could take a long time to set up.

The Omaka Valley Group, which represented the valley's residents during the consent hearing, said it was still reviewing the decision. 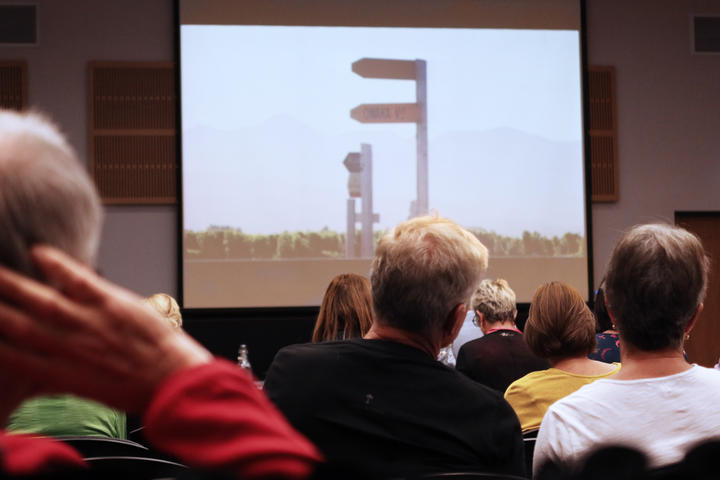 About 30 residents attended a hearing on quarrying in the Omaka Valley earlier this year. Photo: LDR / Chloe Ranford

A Simcox Quarry spokesperson said the company would not comment on the decision until its appeal period had passed.

Waka Kotahi New Zealand Transport Agency (NZTA) data showed since 2001 there had been six crashes along Brookby Rd, which led to the Barracks Rd quarry, and one was fatal. Two people were treated for serious injuries last May after a truck "slipped" off Barracks Rd.

The Omaka Valley Group lodged an appeal to the Proposed Marlborough Environment Plan (PMEP) earlier this year asking for character and amenity values in rural areas to be maintained and enhanced at all times - not just when appropriate.

Their appeal was opposed by Horticulture NZ and Simcox, and opposed in part by Federated Farmers and Trustpower Limited.