Mining nearly twice as much rubble from a Marlborough quarry would be a safety risk, generate unbearable noise and "severely deteriorate" lifestyles, residents say. 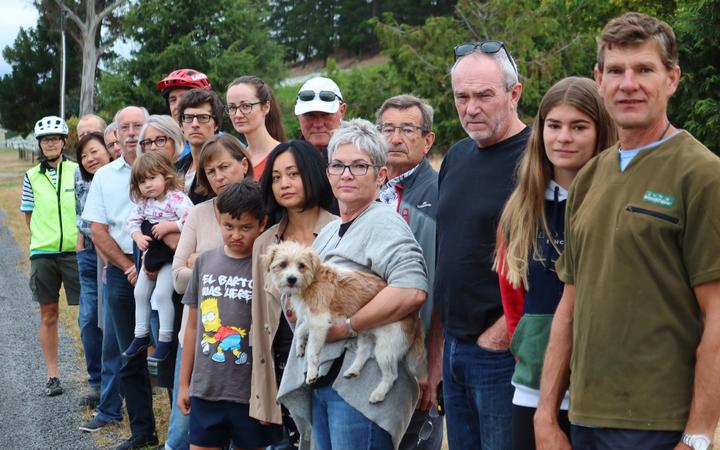 More than 100 residents have opposed an increase in quarrying in the Omaka Valley. Photo: Chloe Ranford / LDR

Marlborough District Council received so many submissions opposing the plan that hearing them all would pose "a logistical challenge", it says.

Simcox Quarry Limited asked the council for permission to dig up to 90,000 tonnes of rock a year from the Barracks Road quarry in the Omaka Valley - almost double what it has taken in recent years.

The resource consent application drew 116 submissions, but only three in support, with residents concerned the works would be a safety risk, generate "unbearable" noise, and "severely deteriorate" lifestyles.

A report presented to the council's environment committee last week said officials could "easily require a week" of hearings to listen to the 82 submitters that asked to speak on the consent in person.

"This presented a logistical challenge in terms of planning the hearing, providing a venue that could accommodate such a large number of submitters ... and managing the volume of material required for the hearing," it said.

The hearings were shaved down to two days, with a third set aside "if required", after the council asked Omaka Valley residents to be represented by one member, the report said.

Simcox Construction had mined the quarry since 1998, but management was passed to Simcox Quarry Limited in 2018. Simcox Quarry asked last June to run the quarry for an "unlimited" time period, estimating it would last for "more than 100 years".

Brookby Road residents Mary and Rickard Potez were one of several in Omaka Valley troubled by the application's proposed "unlimited" consent.

"It [is] inconceivable and deplorable to grant a legacy to future generations of 100 years of destroyed peace in the valley," they said.

Simcox said in its submission the quarry was crucial for managing Marlborough's flood control, had "significant" positive effects, and that dust, noise, and hazards would be well managed.

New Zealand Transport Agency (NZTA) data showed there had been six crashes since 2001 along Brookby Road - which leads to the Barracks Rd quarry - including one fatality.

Two people were treated for serious injuries last May after a truck slipped off Barracks Road.

Residents like Christina Lawdon complained that overtaking quarry trucks would push motorists off the road and create more noise.

"I hear a continuous humming [or] vibrating very often from our house when trucks pass us, [and] it gives me stress if I can't block out the noise that I'm hearing," Lawdon said. 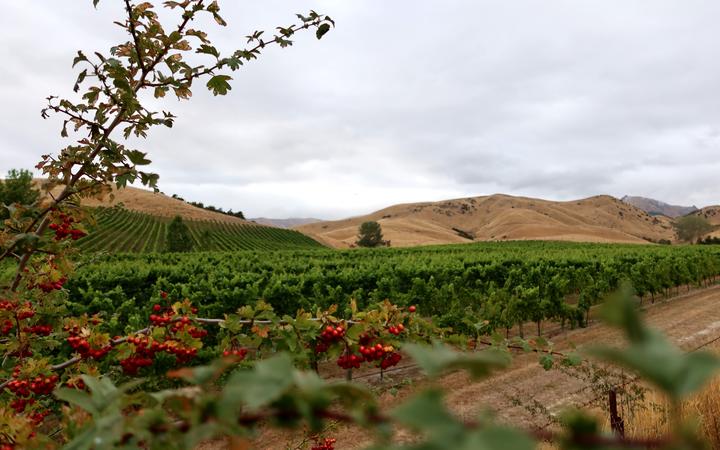 Some residents fear their peaceful Omaka Valley lifestyle will be ruined if the application is approved by the Marlborough District Council. Photo: Chloe Ranford / LDR

Corina Naus, from Barracks Road, said her bathroom saw so much dust from road traffic that her toilet seat was "sand blasted" and had to be replaced each year.

"I feel that the current resource consent would increase the truck movements to the point that not only would our property values drop, but I would no longer see the value living in this area."

Several residents said they felt Brookby Rd was already too unsafe for their children, without the potential increase in traffic, and they would not let their children leave the property unsupervised.

Resident Tracy Taylor said trucks often hurtled past horses she was riding or leading without slowing down, causing them to buck back, which could be life-threatening.

"The current truck traffic is loud and imposing, and interfering with my lifestyle. The rock blasting can be heard from our house and is annoying and upsetting to horses and livestock."

Omaka Valley Group chair Jane Buckman said the application understated the negative effects increased quarrying would have on the valley and its community.

"If this consent application is approved unaltered, everyone in the Omaka Valley will have to endure more continuous noisy truck traffic that we currently encounter on our rural roads."

Several submitters suggested the council allow the company to continue quarrying at previous levels for another three years, until its new environment plan had time to sink in.

Others asked that the proposal be rejected entirely.

Simcox Quarry Limited could not be reached in time for publication.

The hearing would take place from 24 to 26 February.