Tearful residents have begged a quarry company looking to increase its operations to let them keep their "peaceful and safe valley". 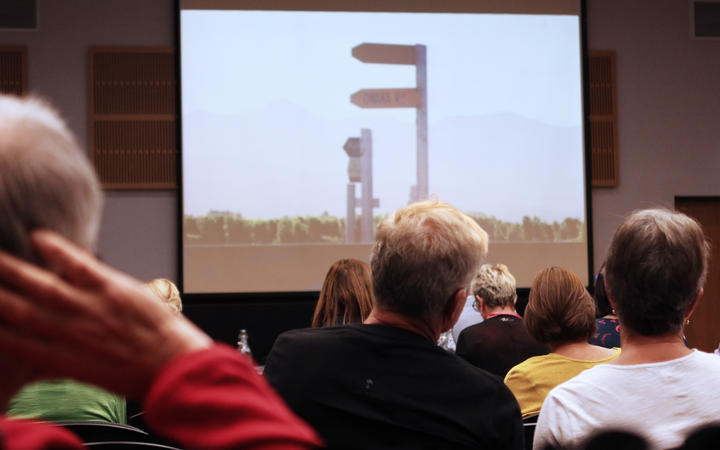 Omaka Valley resident Jaquetta Bradshaw choked up while listing the "underlying fears" locals had on an application to dig up to 90,000 tonnes of rock a year from the valley's Barracks Rd quarry.

Simcox Quarry Limited was hit with 116 submissions - most in opposition - after it asked the Marlborough District Council last June to mine almost double what it had in recent years, for an "unlimited" time.

"We have two young children. We want them to be able to ride their bikes and ponies around the roads without being run over," said one submission, which Bradshaw read aloud at the third day of a hearing.

"I feel unsafe on my own street when the quarry is operating."

Independent commissioner Simon Berry allowed Bradshaw to re-gather herself, and said there was "obviously very heartfelt concern" from residents. Thirty residents attended the hearing on Wednesday. 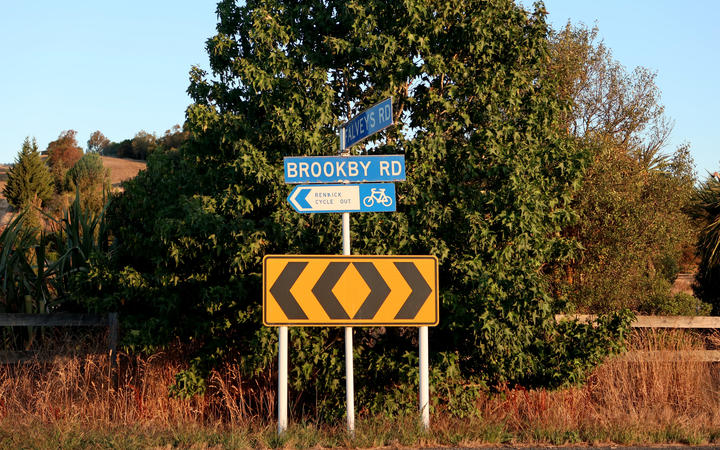 Several residents feel it is already too unsafe to travel Brookby Rd, which leads to the quarry. Photo: Chloe Ranford / LDR

David Allen said he felt "unsafe" mowing near Brookby Rd, used by trucks to access the quarry, which also bordered his property.

"They have dropped rocks on my roadside property, and I am scared of getting hit by a falling rock when I'm by the road," he said.

"They've had an opportunity to prove themselves, and they've failed. Shut down the quarry and stop the trucks. Protect our valley ... Let us use our peaceful and safe valley the way we did in the past."

Brookby Rd resident Peter Goulter's family had lived in the valley for six generations, and had been "fighting" the Barracks Rd quarry for 25 years.

"It is patently wrong that one business can dictate what impacts the lives of 130 other property owners [in the Omaka Valley]," he said.

Fellow Brookby Rd resident Christina Lowdon said though she was used to noise, having grown up in Beijing, China, she found the "humming" and "vibrations" of trucks to be "disturbing and intrusive". 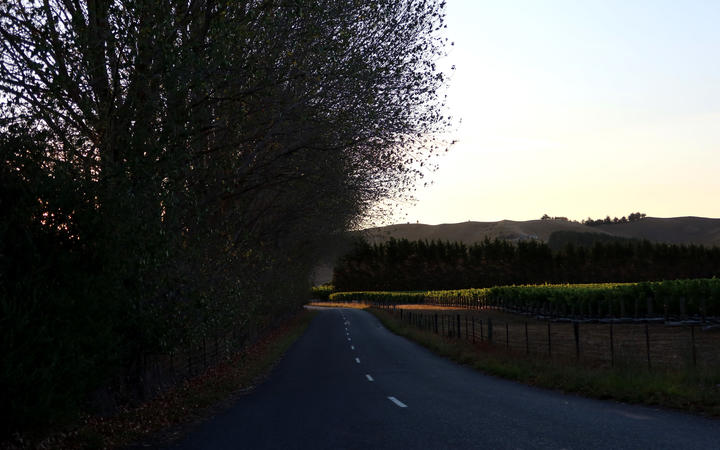 Simcox Quarry Limited wants to dig up to 90,000 tonnes of rock a year from its Barracks Rd quarry in the Omaka Valley. Photo: Chloe Ranford / LDR

Her 85-year-old father-in-law had been "blown" off the road by a quarry truck, prompting the Lowdons to sell their bicycles.

"It's not worth risking our lives," she said.

Brookby Rd resident Tracey Taylor recalled a time when a fast-moving truck caused her and her partner's horses to "strain against the reins and buck", which could have killed the pair, had they not dismounted.

"We heard the rumbling of the truck approaching. We realised the truck would not be slowing down, and we thought, 'Bail, bail, bail!'

"My experience, going off past behaviour, is truck drivers are inconsiderate to roadside users or indeed vehicle users.

"Past behaviour is a good indicator of future behaviour."

Isaac Construction chief executive Jeremy Dixon said on Tuesday that Simcox would put down 80km/h speed limits for trucks along the route. The roads were currently "undefined", so were 100km/h.

New Zealand Transport Agency (NZTA) data showed since 2001 there had been six crashes along Brookby Rd, which leads to the Barracks Rd quarry, and one was fatal. Two people were treated for serious injuries last May after a truck "slipped" off Barracks Rd. 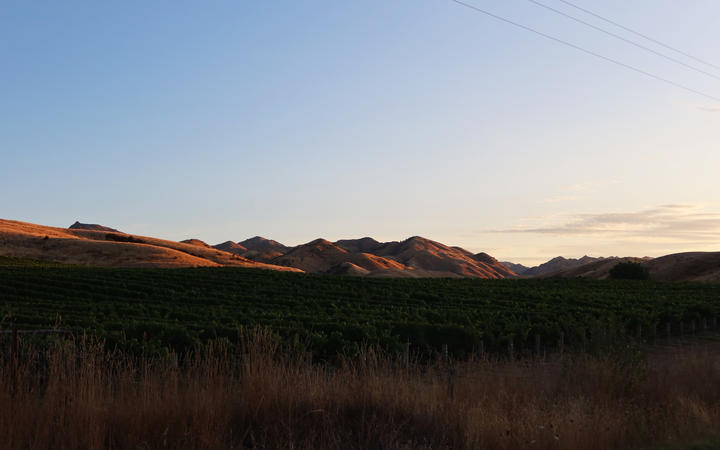 Some residents fear their "peaceful" Omaka Valley lifestyle will be ruined if the application is approved. Photo: Chloe Ranford / LDR

If approved, the application could allow residents to see seven trucks an hour over 10 working days, or one every nine minutes.

This could be balanced out by no trucks for two weeks.

Anna Dunne, who grew up on and lived at Dog Point Rd, and whose family owned The Bell Tower On Dog Point, feared the increase would negatively affect the valley's 15 accommodation providers.

Several submitters suggested the company be allowed to continue quarrying at 15,000 tonnes a year, without an allowance for a four-week limit, as this was a level that residents could 'live' with. 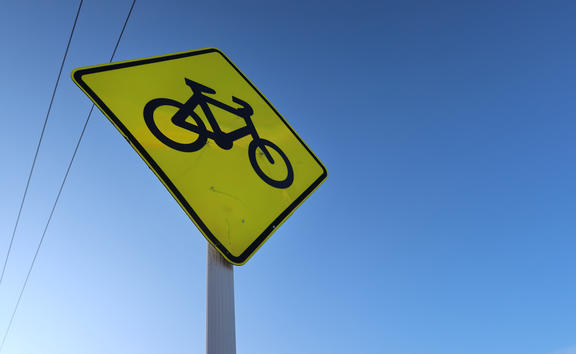 Others asked that the proposal be rejected entirely.

Simcox offered on Monday to create a new "road enhancement fund" to ensure the 63 cents it paid per tonne in road levies were spent on or around valley roads. This could be $1.8 million over 35 years.

Marlborough Roads manager Steve Murrin said he was not aware of any other companies that currently paid a road levy, but that forestry companies on Port Underwood Rd had in the past.

Murrin said Marlborough Roads would be "happy" to administer and apply a fund dedicated to improving amenity in Omaka Valley.

Simcox lawyer Mike Hardy-Jones said on Monday that the quarry was crucial for managing Marlborough's flood control, had "significant" positive effects, and that dust, noise, and hazards would be well managed.