Construction projects could be developed over some council facilities in South Auckland, two agencies say. 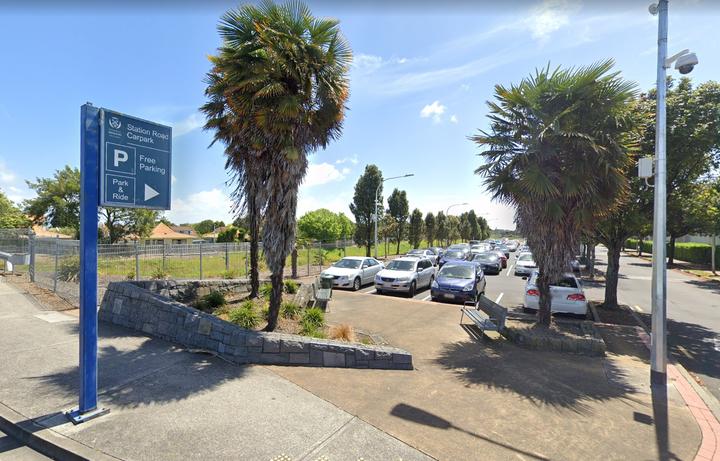 Auckland Council development agency Panuku and Auckland Transport (AT) are seeking approval to develop the airspace above a number of council owned car parks and park and ride facilities in South Auckland.

Under the plan, Panuku would develop the airspace above them into mixed-use residential or commercial property while allowing AT to continue to operate the car parks and park and ride facilities. The two CCOs are now seeking the Finance and Performance Committee's approval on Thursday to proceed.

According to a report to the council's Finance and Performance Committee co-authored by Panuku and AT, the land used for many of the city's car parks and park and rides is typically single-use and has a lot of untapped potential.

"Such sites provide opportunities to undertake integrated transit-orientated developments close to amenities with links to reliable and frequent public transport."

Filipaina said developing the airspace above existing developments wasn't new. But he was keen to establish what costs there would be to council over the proposed developments and the scope of the works involved.

"I want to know what the issues are going to be and what issues could crop up as a result of the developments, because there are so many unanswered questions.

"From my perspective we're better off finding out sooner rather than later." 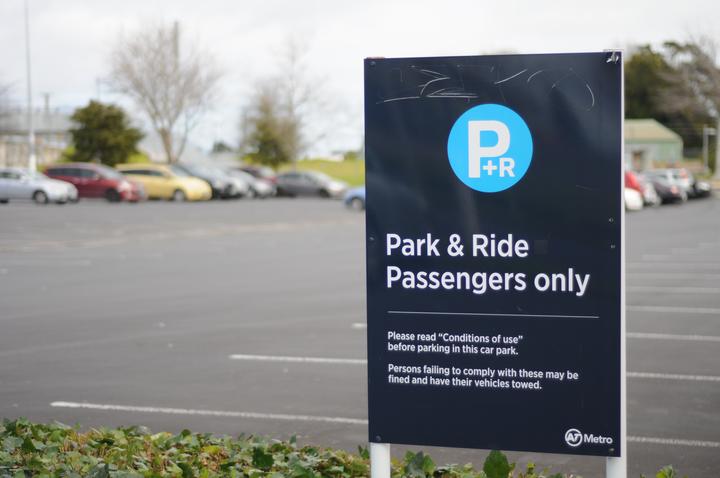 He said encouraging development around park and ride facilities and public transport made sense because it would help get Aucklanders out of their cars. But it was important to ask the questions now.

"We haven't got to the fine print stage yet," Filipaina said.

His comments reflected the concerns of both the Papakura and Manurewa local boards, which in June called for more consultation over the proposed developments before they take place.

According to the report, Panuku would approve the essential designs for each site, while the net proceeds generated from the redevelopment work would be reinvested into regional transport projects.

"A joint AT and Panuku panel will review proposals received and select the preferred development partner. Final terms and conditions of the disposal of any component of the selected sites to enable development will be approved under the appropriate delegations."

Finance and Performance Committee chair Desley Simpson said the idea was to make the most out of the property in and around the city's transport centres.

She said coupled with commercial retail development and office space, such mixed use developments had a lot of potential. Simpson said under the proposal the airspace would be sold to chosen developers who would then fund the construction.

"There will be some sites that are more attractive than others and it will be a staggered process. But it's very site-specific, and it will be over a 20-year timeframe."

In a joint statement, AT and Panuku said the joint programme was in its early stages, and if it was approved by the committee this week they would then carry out further investigative work at the nine locations.

"This is a long term programme with the opportunity to create better choices of homes, and a mix of commercial uses around good public transport infrastructure. This meets a number of Auckland Plan outcomes, as well as supporting future growth and more transport choice.

"Each site will have different opportunities and there has been a lot of interest from developers - this has not changed in the current climate."