The government is committing $11.6 million from its infrastructure fund towards an upgrade of Timaru's Theatre Royal. 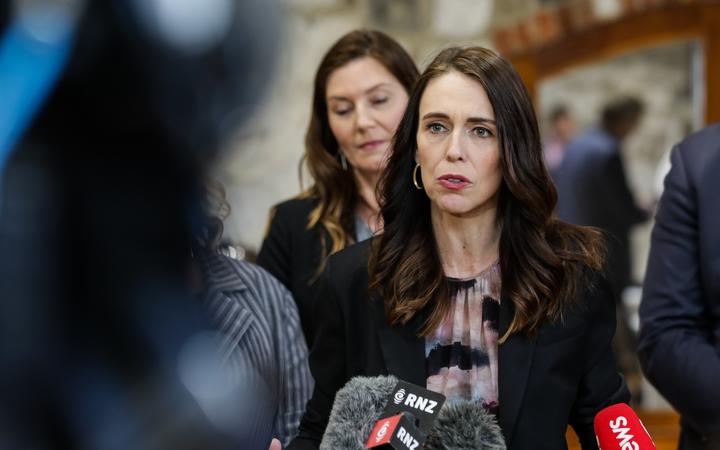 Minister for Arts Culture and Heritage Jacinda Ardern made the announcement during her visit to the South Canterbury city today.

"Our preference would have been to have made sure that some of those announcements were done before we saw the dissolution of Parliament and you'll see that that's predominantly ... what we have done.

"This is a slightly different set of circumstances, there was a project here for Timaru that was planned that wasn't able to be completed and so that next cab off the rank was allocated and so that took a little bit more time."

The funding will go towards upgrading the pre-existing building as well as the construction of a new connected Heritage Facility Museum and exhibition space.

The Theatre Royal is on the NZ Heritage List/Rārangi Kōrero as a Category 2 Historical place.

Ardern said the project met the criteria of the shovel-ready programme and was expected to directly employ 155-210 people.

She said it would be wonderful to see the theatre returned its former glory.

The Theatre Royal needed the upgrade as the back of house and stage house were significantly limiting the ability to host local and touring shows.

The foyer area will be redeveloped so the venue can host a larger range of events.

"The project will also include the development of a new museum and exhibition space. The current South Canterbury Museum has significant space constraints which the new 1335-1400sqm facility will address," Ardern said. 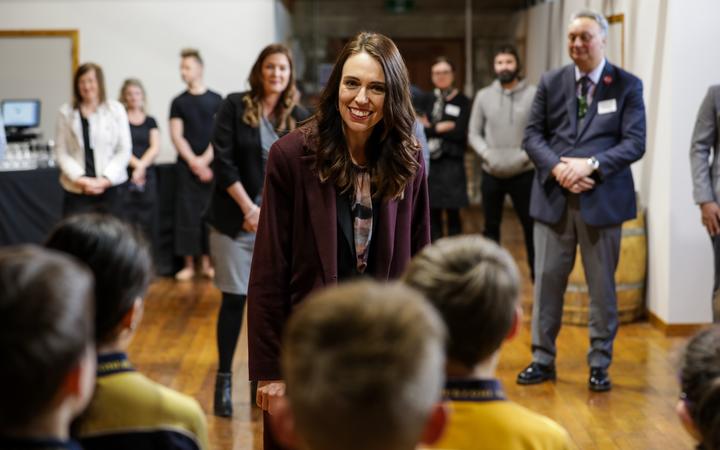